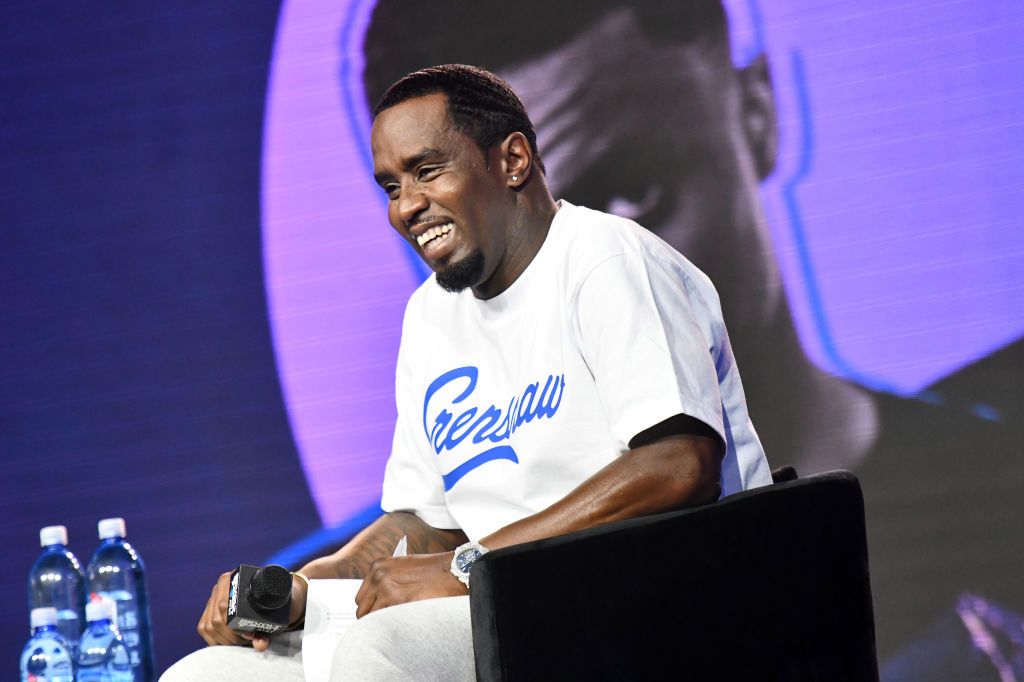 Thirteen Lune, the digital beauty platform offering Black- and brown-owned brands, has raised $1 million in capital investments. One of the biggest investors is Sean Combs (aka, “Diddy”) who has been relentless in his efforts to empower Black entrepreneurs.

“Through this capital that we raised, $1 million with our friends and family, and as we kick off our seed round, this is directed to the development and growth and scale of the site,” said Patrick Herning, who cofounded the company with Nyakio Grieco. “For as much as it’s about Thirteen Lune growing, it’s about the greater ecosystem of Black and brown and ultimately ally-founded brands that will flip the script on what inclusive beauty retail means.”

The platform—which officially launched in December 2020 by founders Nyakio Grieco and Patrick Herning—was created to push inclusivity in the realm of beauty forward and address the barriers faced by Black entrepreneurs when it comes to growing their businesses. Thirteen Lune was launched as a vessel to spread awareness about beauty companies owned and operated by people of color. The platform currently features over a dozen Black and brown-owned brands and will add more in the near future.

Diddy said in a statement: “I believe in the Thirteen Lune mission to build generational wealth for Black and brown business owners. Nyakio and Patrick have the vision and grit to build a world-class platform, and I’m excited to be an investor and adviser.”