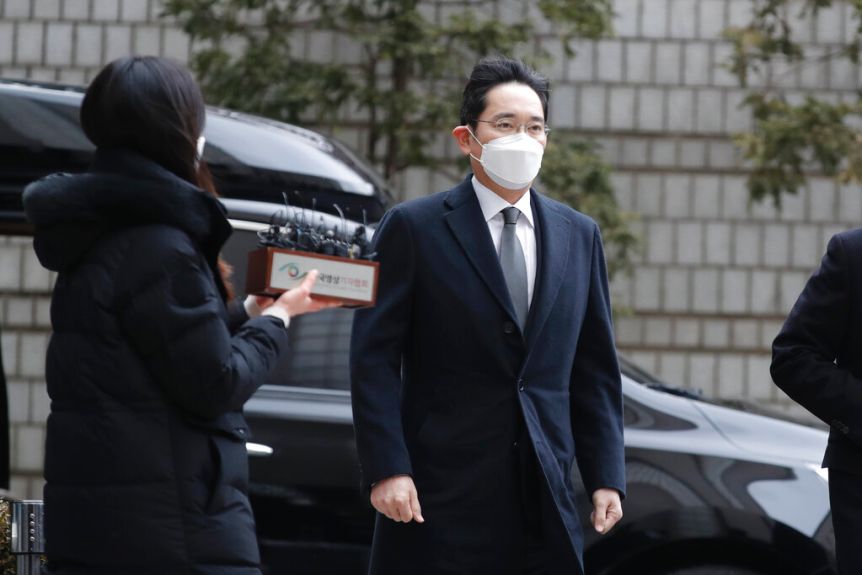 The Vice Chairman and heir of Samsung Electronics Co. Jay Y. Lee is going back to prison after he was sentenced to 30 months in prison over bribery charges, which poses a dramatic setback for the world’s biggest electronics company plagued by years-long scandal.

In 2017, a South Korean court had sentenced him to 30 months in prison over his involvement in a 2016 corruption scandal that caused massive street protests and ousted South Korea’s then-president.

In a retrial, the Seoul High Court found Lee guilty of bribing then-president Park Geun-hye and her close confidante to win government support for a 2015 merger between two Samsung affiliates that helped strengthen his control over the country’s largest business group.

“This is shocking news for Samsung, but Samsung should wrap up this legal wrangling and move forward,” said Chae Yi-bai, a former South Korean lawmaker who has worked at a non-profit shareholder activist organization. “Since Lee already spent one year in prison, there will be one and a half years of a leadership vacuum.”

Dressed in a black suit and tie and wearing a face mask, Lee was taken into custody following the ruling. He did not answer questions by reporters upon his arrival at the court.

According to reports, Lee, 52, was originally sentenced in 2017 to five years in prison for offering 8.6 billion won (£5.75m) in bribes to Park and her longtime friend Choi Soon-sil.

However, he was freed after 11 months in February 2018 after the Seoul High Court reduced his term to two-and-a-half years and suspended his sentence, overturning key convictions and reducing the amount of his bribes.

Lee’s lawyer expressed regret over the court’s decision, saying that the “essence of the case is that a former president abused power to infringe upon the freedom and property rights of a private company.”

“The nature of this case is the former president’s abuse of power violating corporate freedom and property rights. Given that nature, the court’s decision is regrettable,” Lee’s lawyer said.

He didn’t specifically say whether there would be an appeal.

With Lee returning to prison, the year he already served in detention is expected to count toward the sentence — leaving 18 months of his sentence to be served.

Monday’s sentencing can be appealed to the Supreme Court within seven days, the judge said, but legal experts said that because the Supreme Court has already ruled on it once, chances are lower that its legal interpretation will change.