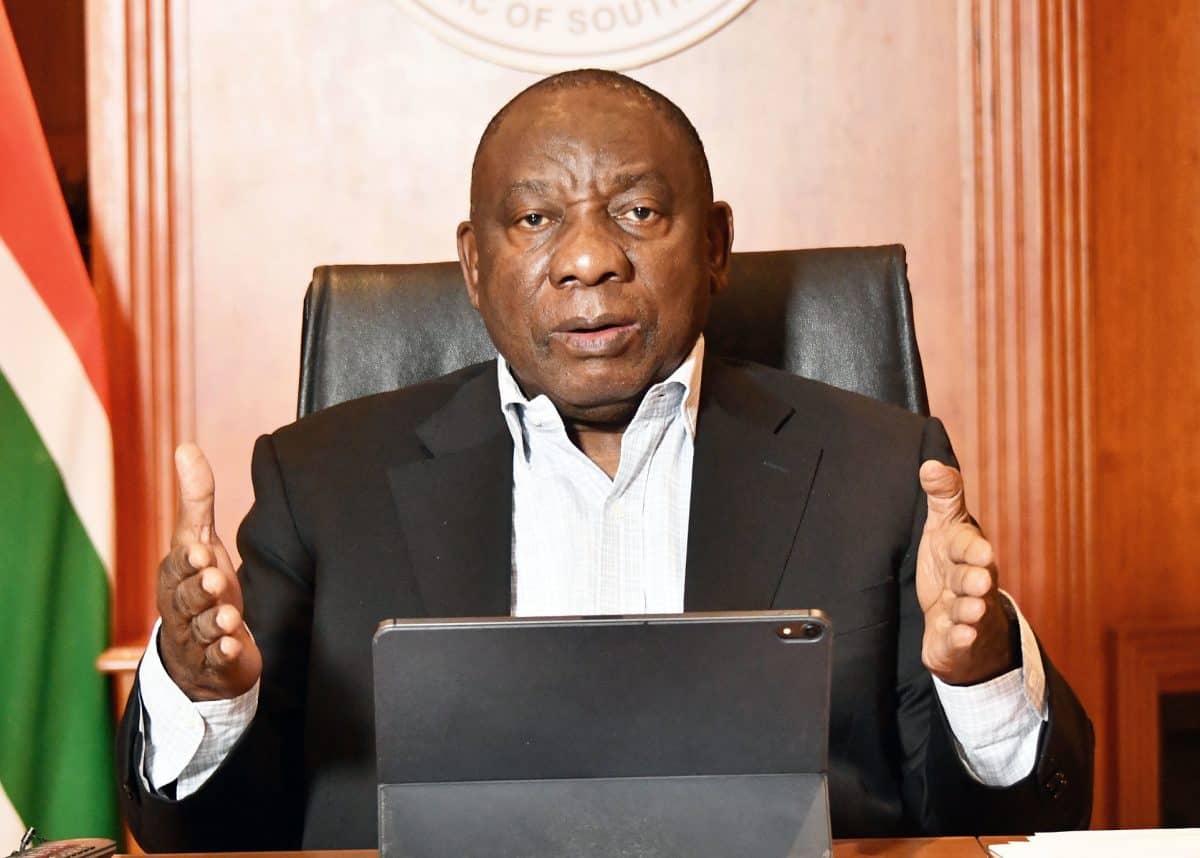 South African President Cyril Ramaphosa said Africa must be better represented in the UN Security Council, whose “current composition does not reflect the world in which we live.” He said this on Tuesday at the UN General Assembly.

He also urged for stimulus package for the continent as it battles the outbreak of the Wuhan virus.

“South Africa currently sits, for the second year, as a non-permanent member,” Ramaphosa, who also currently holds the rotating presidency of the African Union (AU), recalled, via an audiovisual message filmed in his country.

The Security Council has five permanent members, a legacy of the Second World War (China, USA, Great Britain, France and Russia), and ten other rotating members who are elected for two-year terms.

“As the UN celebrates its 75th anniversary, we reiterate our call for better representation of African countries on the Security Council and for this to be urgently considered in intergovernmental negotiations,” Ramaphosa said.

“It is only through a reformed and inclusive Security Council that we can collectively resolve some of the oldest conflicts,” he added.

Ramaphosa also called for “the suspension of interest payments on Africa’s public and external debt” in view of the ongoing pandemic.

The pandemic is delaying Africa’s development projects because it has been necessary to allocate budgets initially earmarked for the fight against the coronavirus “for housing, health, water, sanitation, education”.

“We must face the rot of corruption that deprives our people of the opportunities and services that are their right,” recalled the man who was elected in South Africa especially around this promise.

A close associate of Nelson Mandela, Ramaphosa also spoke of the #Blacklivesmatter movement that has marked the year 2020.

Coming from a country “that knows all too well the torment of institutionalized racism”, the South African president called for “swift action” against racism, “whether committed by individuals, corporations, officials or states”.

He demanded the UN spare no effort to end prejudice and intolerance in all forms across the world.

“As we celebrate the founding of an organization dedicated to freedom and equality, the people of Palestine and Western Sahara continue to live under occupation,’’ he said.

The South African leader said his country repeats its call for an end to the illegal occupation of Western Sahara and for Palestinian people’s right to self-determination.