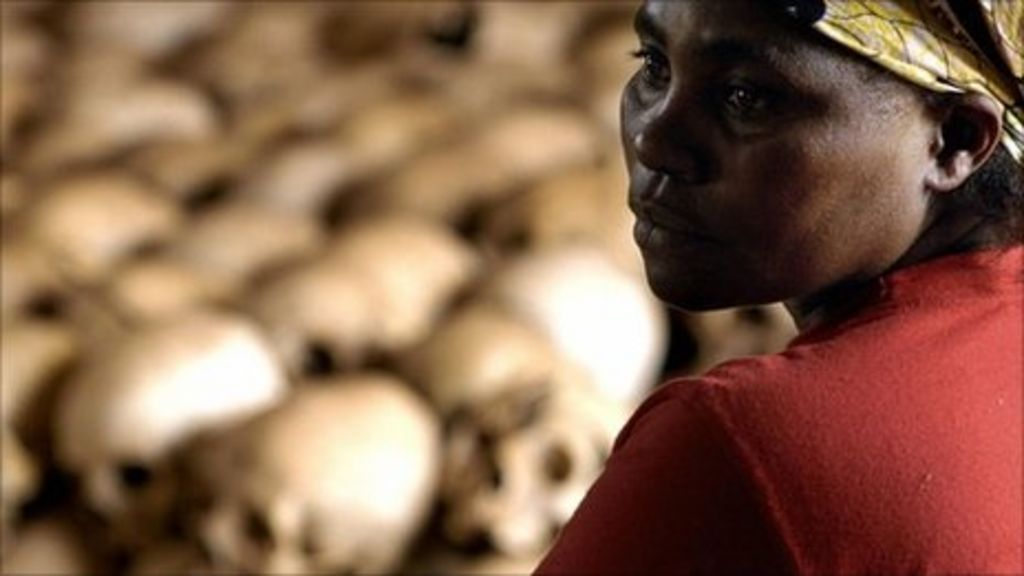 Prosecutors in Paris have asked judges to drop a case accusing senior members of the French army of complicity in the 1994 Rwandan genocide. The prosecutors’ department said Monday that there were no grounds to pursue legal claims that France bore responsibility for enabling the massacre.

France’s top prosecutor, Remy Heitz, said in a statement that investigations carried out by French authorities could not prove any complicity by French troops in the killings which were orchestrated by the Hutu-led government.

The case against the French army was taken by survivors of the 1994 massacre in the hills of Bisesero, in western Rwanda. They accused French troops of deliberately abandoning them to Hutu extremists who, within days, murdered hundreds of people in the area, RFI reports.

Following the March publication of a report on the French army’s role in the Rwanda genocide, prosecutors have concluded that the investigation “did not make it possible to establish that the French forces could have been guilty of the crimes of complicity in genocide and crimes against humanity”.

The inquiry did not confirm that there had been any “help or assistance from the French military forces during the carrying out of the atrocities,” said chief Paris prosecutor Remy Heitz.

The final decision over whether to press ahead with the case rests with the investigating magistrates, who are now highly likely to drop the case unless any further investigation is ordered, said an anonymous source.

Between April and July 1994, some 800,000 people were killed, most from the ethnic Tutsi minority but also some moderate Hutus.

Post-genocide critics believe France played a role in the killings, with many saying that then French President Francois Mitterrand failed to prevent the massacres or even supported the Hutu-led government.

Survivors of the massacre allege that France, which supported the Hutu government of the day, used the UN-backed Turquoise peacekeeping mission as a front to maintain the regime in place, as a buffer against English-speaking Tutsi rebels.

In March, a landmark French report compiled by historians concluded that Paris bore “serious and overwhelming” responsibilities over the slaughter of around 800,000 people between April and July 1994, mainly minority Tutsis.

An estimated 50,000 people alone were killed in the Bisesero area, which was deemed a haven of Tutsi resistance.

A Rwandan report released in mid-April went further than the French report, calling France a “collaborator” of the genocidal Hutu regime.

None of the reports so far has foolproof evidence indicting France in the Rwandan genocide.