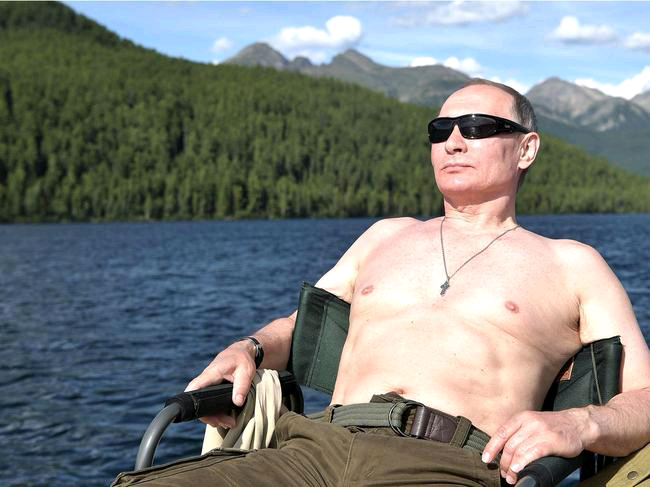 More than 2,000 Russians said the 68-year-old president is the hottest man in the land. The Moscow Times reports that 18% of Russian men and 17% of Russian women thought Putin was the best-looking guy. However, 18% of the women said there were no sexy men in Russia.

Published in Celebrity and Europe