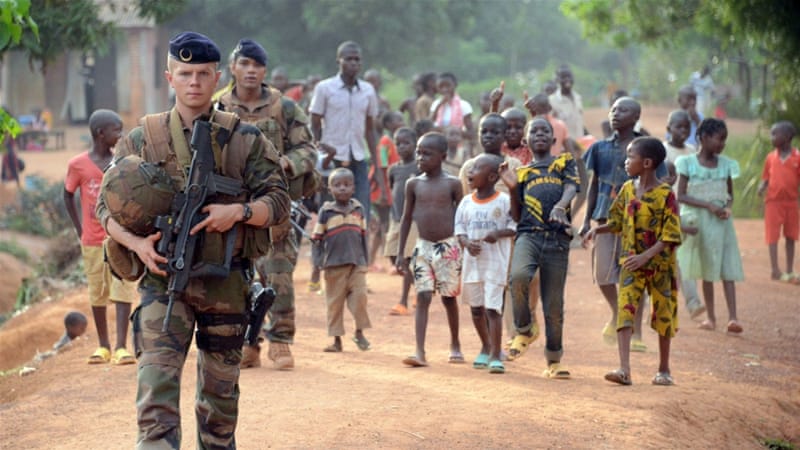 As Moscow prepares to chair the Kimberly Process next year- a global agreement established in 2003 to end blood diamond sales in rebel controlled areas- and consolidating its influence on the black continent, particularly in the Central African Republic- sending military instructors to the country and receiving mining concessions as part of a plan to boost its presence in Africa, Russia is now calling for the lifting of the ban on CFR diamond. The deputy finance minister said recently as Moscow prepares to head the global scheme regulating the gem trade.

Russian deputy finance minister Alexei Moiseyev said the current system was not working and told RIA Novosti news agency that exports from all regions of the CAR “should be made legal”.

Russian company Lobaye Invest, which reportedly has ties to an ally of President Vladimir Putin, recently received a licence to mine for diamonds at several sites in the CAR.

What does this portend for flora and fauna life on the Black continent?