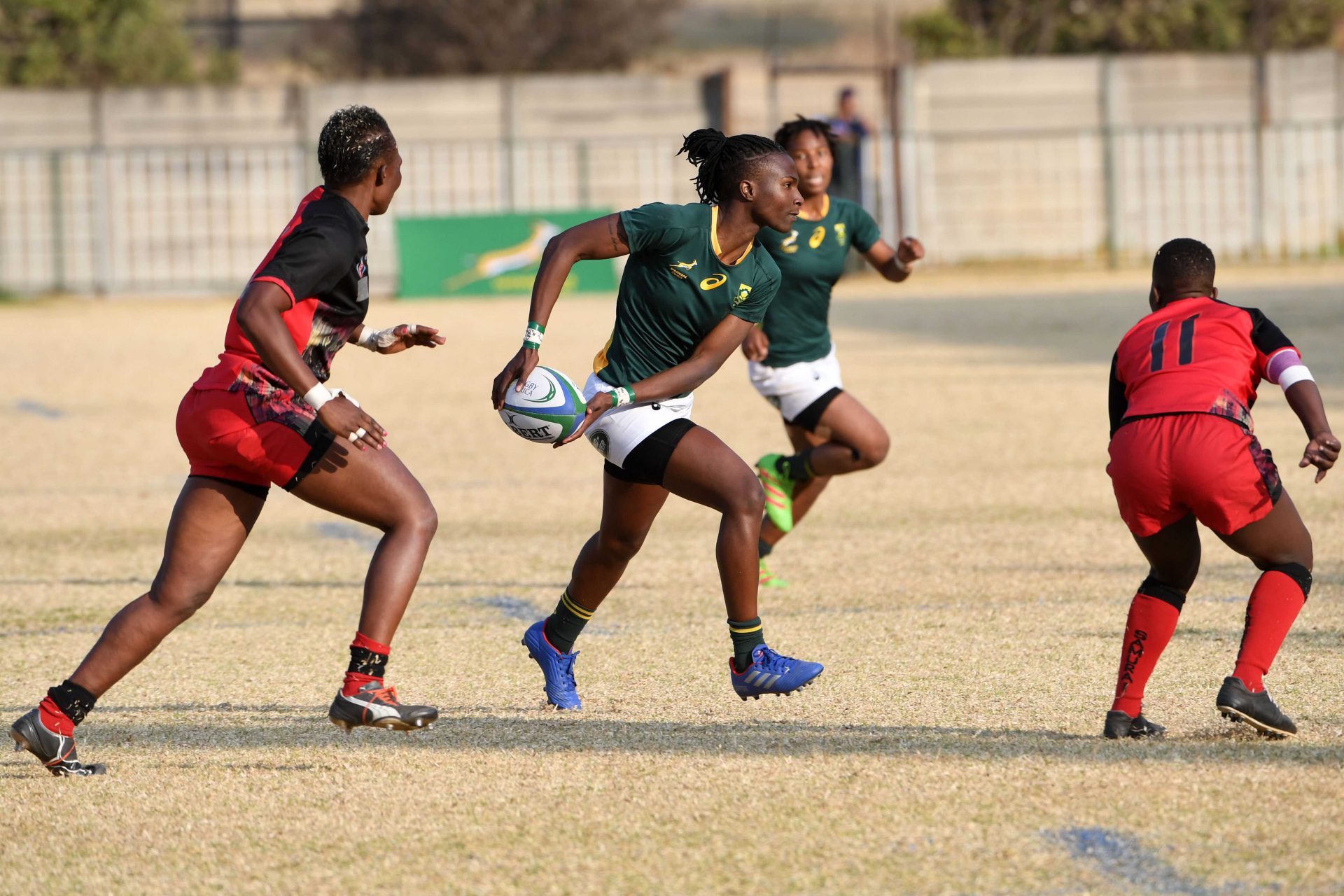 The first steps have been initiated to set up a federation for Rugby in the Middle East and Africa region, due to the significant increased rugby league activities in these zones.

As full members of International Rugby League (IRL), Lebanon’s Nayef Abi Said and South Africa’s Dr Frans Erasmus received automatic nominations, and they have been joined by Cameroon’s Carol Manga and Yamina Abdesselem from Morocco, alongside Remond Safi, the MEA regional director at the RLEF, who will act as chair for the next 12 months.

Delegates from Burundi, DR Congo, Ghana, Libya, Nigeria and Palestine were involved in the election process.

Alongside the steering group, the region has also established its first women’s working group which will be having Yamina Abdesselem as chair, Lebanon’s Rouba Tamim, Rachel Ankomah from Ghana, Cameroon’s Gaelle Anzong and Ihezgahira Ishatse from Burundi. Rouba Tamim and Rachel Ankomah will also sit as representatives on a similar panel with the IRL.

RLEF board member Mahdi Choudhury commented: “These are important first steps in forming a federation which will directly represent the interests of the MEA region, and is a key part of our development strategy for it. We are extremely encouraged by the amount of activity currently being undertaken at men’s, women’s and youth level, and there is clear and definable potential for the sport there moving forward.”