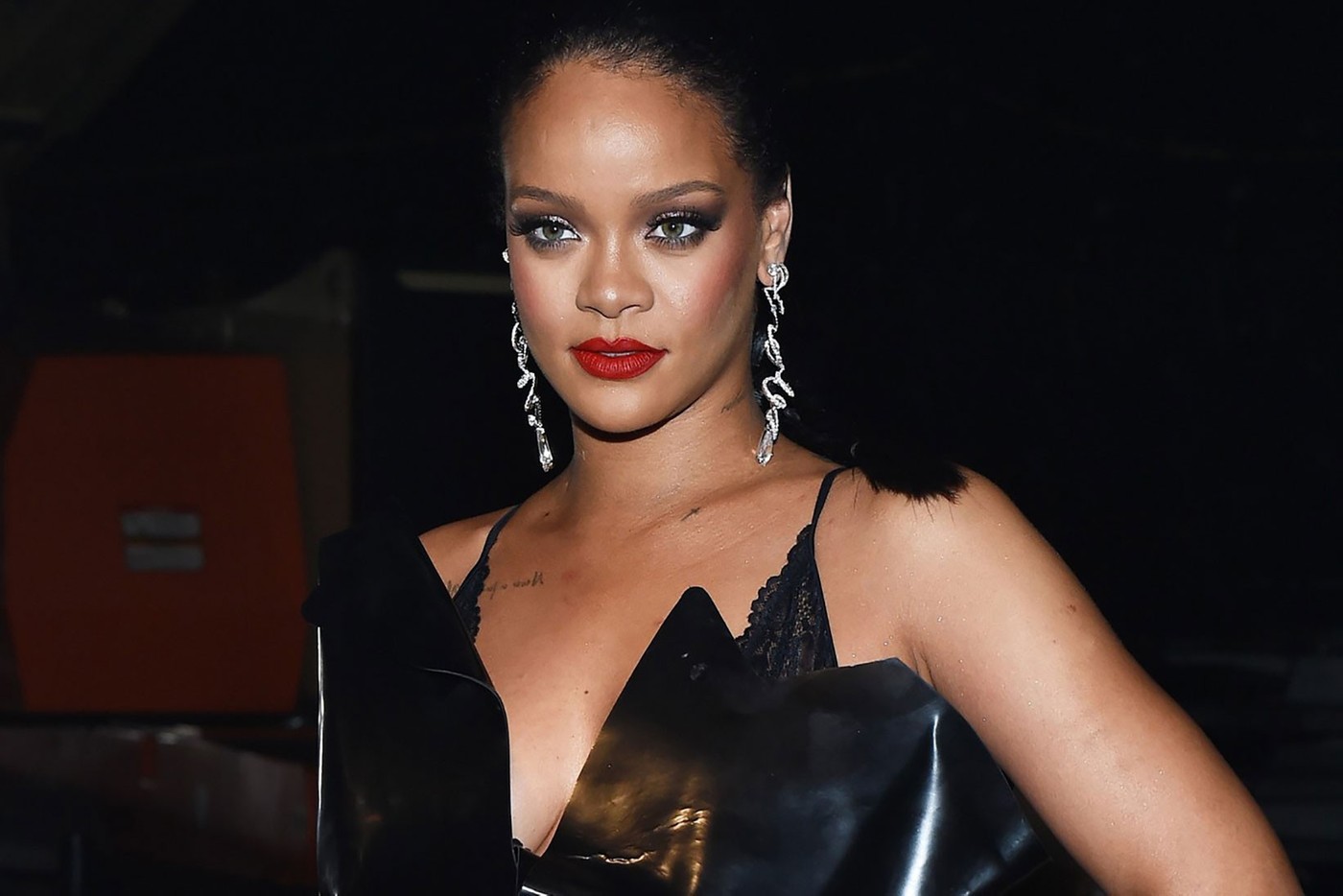 Rihanna: Publishing A “Caribbean Cookbook” For Her Fans Soon!

Introducing readers to her Barbadian roots and “lots of fresh fish.”

Superstar musician Rihanna will be publishing a cookbook soon with a documentary, as disclosed on a recent conversation with closer. Like many of us, the pop star explained in a new interview that she’s been cooking a lot more during quarantine.

“At first it was strange because I am not used to being still, but during quarantine you have no choice but to be still,” Rihanna told Closer magazine. “Then you start to realize during lockdown you are stuck there with your own thoughts and your imagination and it really helped my creativity blossom.”

Granted, while she didn’t reveal much more about her new project, Rihanna did go on to talk about the types of food she craves. And her favorites? Well, in addition to loving “food from [her] Barbadian roots” and “a lot of fresh fish,” she also has a soft spot for comfort foods (and a little booze, of course), namely “mac ‘n’ cheese, Shepherd’s pie and rum punch.”

So while it may not exactly be the reggae-influenced album fans were probably hoping for, in the meantime, we can hopefully tide ourselves over with some of Rihanna’s undoubtedly amazing fish recipes.