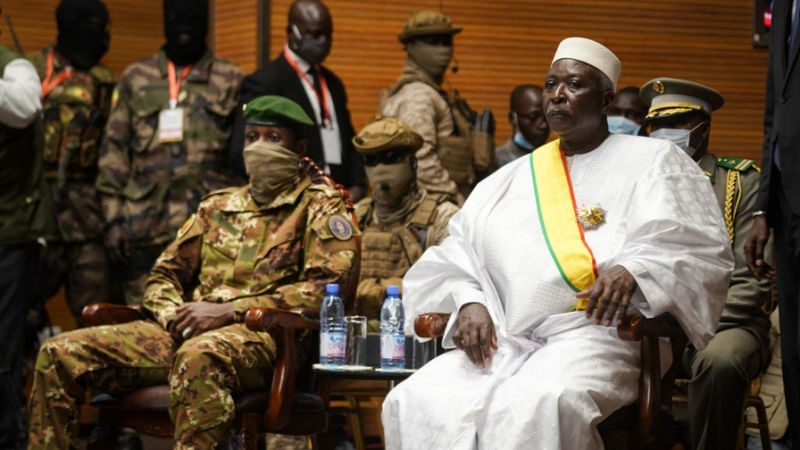 Retired 70-year-old colonel, Bah Ndaw, has been sworn in as Mali’s interim president. He was chosen by a committee set up by the military junta had who toppled and seized power from Ex-President Ibrahim Boubacar Keita.

Ndaw gave his inauguration speech in the capital city of Bamako and said he would strive for “a stable, calm and successful transition, in the agreed conditions and timeframe”.

“Mali has given me everything. I am happy to be its submissive slave, willing to do everything for it to return to full constitutional legality, with elected authorities and legitimate representatives,” he declared.

Ndaw will lead a transition government for a maximum of 18 months before organising national elections.

Sworn in as his deputy is Colonel Assimi Goita, who led the coup against Keita.