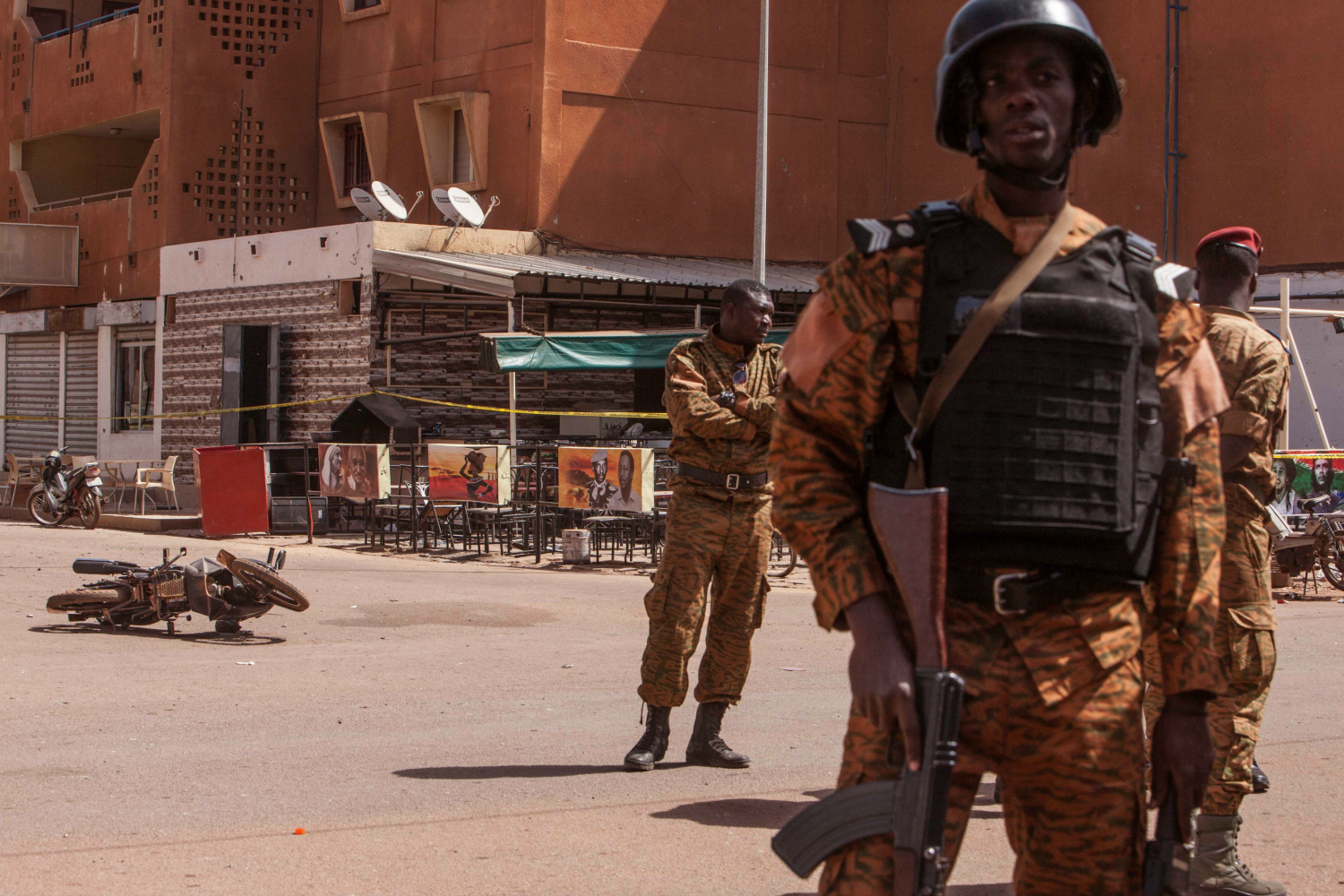 Rebel groups and terrorist forces are in disarray and would soon be neutralised across East Africa, says a senior representative of the governent of the Democratic Republic of Congo (DRC) Claude Ibalanky Ekolomba.

He made the declaration this Tuesday at the fourth meeting of Heads of Intelligence and Security services of the DRC, Burundi, Rwanda, Uganda, and Tanzania in Bujumbura.

“The current attacks that you are talking about are groups that are in disarray as they flee, they commit massacres on the way, so it doesn’t bother us, especially since we know that they have been uprooted from where they were positioned or based. So, in a short time, we won’t talk about it anymore”. Ekolomba said.

Centered on the theme: “confidence building towards enhanced regional cooperation to neutralize negative forces,” the meeting of the heads of intelligence and security services was the fourth edition.

Referring to the recent terrorist attacks on Catholic churches in the DRC, he said that the Islamic State wants to settle in the region. Hence the need for a coalition to confront it.

“It is no secret that the Islamic State wants to settle in the Great Lakes region using the DRC as their base, but they have already been uprooted in the two bases, the two points where they were centered. But this is a problem that concerns the region. It’s not a problem for the DRC alone,” Ekolomba stressed.

The meeting also had in attendance representatives of the Secretary General of the United Nations in the Great Lakes region, a delegate from Monusco and the African Union (AU).

Despite this assurance, the spread of terrorism has continued unabated, says the commander of U.S. forces in Africa, General Stephen Townsend, in a virtual defense forum meeting in June.

Somalia-based al-Shabab alone boasts as many as 10,000 fighters.