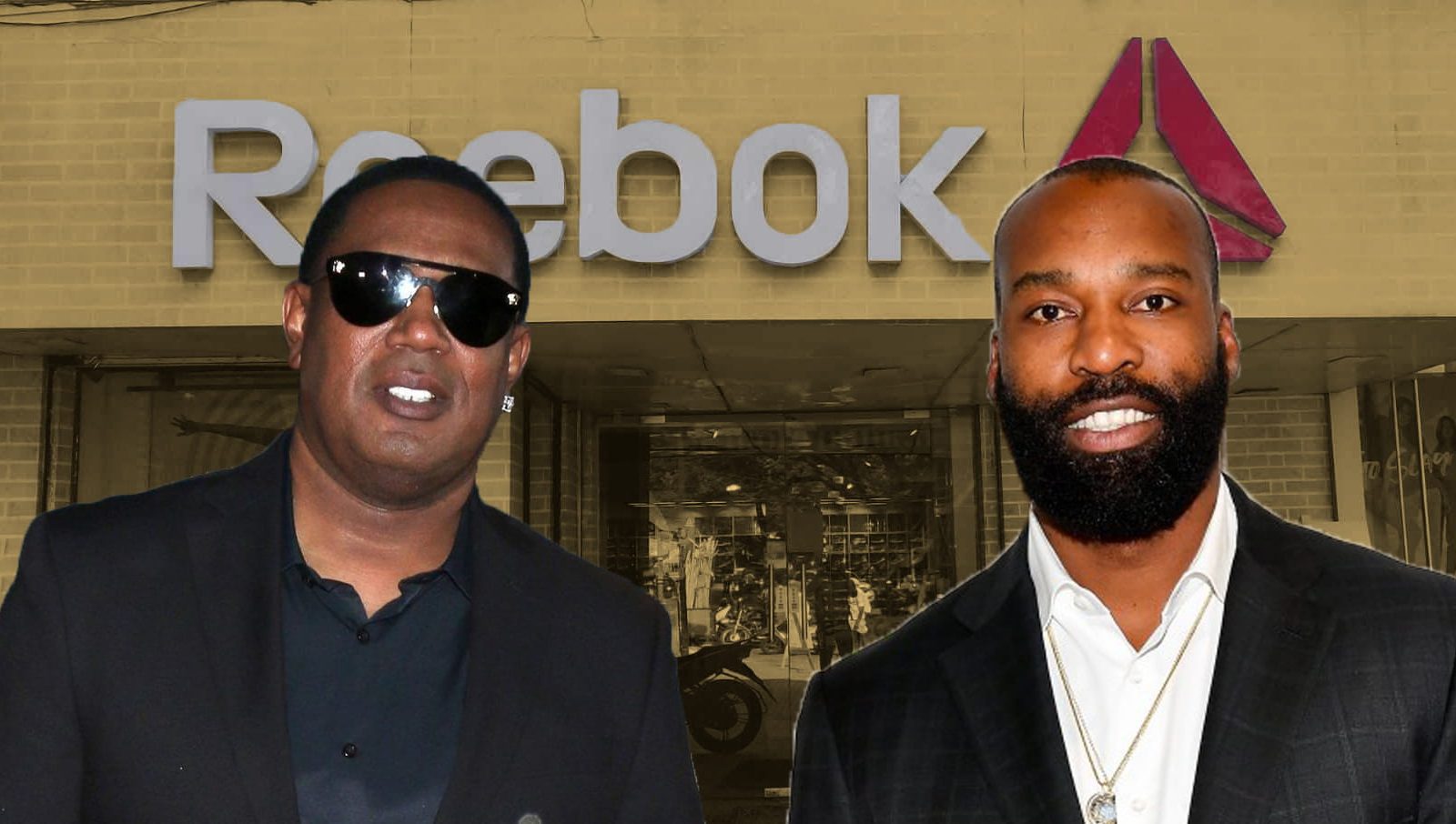 Rapper Master P and former NBA  All-Star Baron Davis have jointly entered into negotiations with parent company Adidas to acquire the sporting goods brand Reebok, which is reportedly on sale for some $2.4billion.

Master P is the stage name of Percy Robert Miller, a 53-year-old rapper, actor, record producer, and entrepreneur whose net worth is estimated at $200million

The pair are “in negotiations” to acquire the sportswear company, according to NBA reporter Eric Woodyard.

“These companies have been benefiting off us, this could be history for this company going Black-owned,” Miller tells ESPN.

The music mogul and the basketball icon would be taking over ownership from Adidas, who bought the company in 2005.

According to Forbes, the asking price stands at around $3 billion ($2.4 billion USD). “I think Reebok is being undervalued. I left Nike as a 22 year old kid representing myself and made the jump to Reebok, which took a chance on me as a creative and as an athlete.” said Davis, speaking to the outlet. “I want the people I know athletes, influencers, designers, celebs to sit at the table with me.

”Miller added, “As we focus on turning Reebok into a lifestyle brand not just a basketball brand, our most important initiative will be to put money back into the community that built this company.”