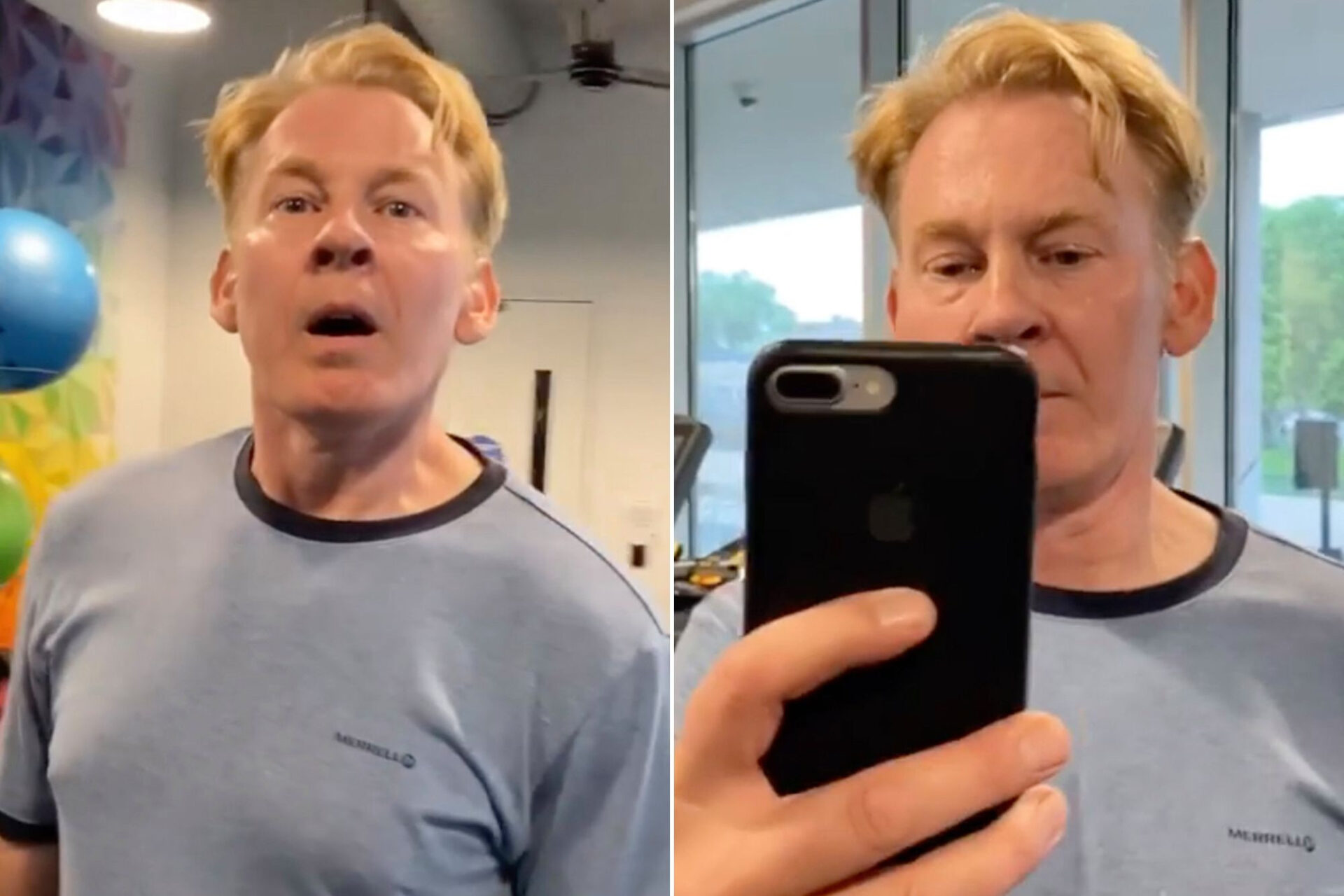 A white Minneapolis man has lost his office space after a group of black entrepreneurs accused him of racially profiling them inside a private gym, Star Tribune has reported.

It all started on Tuesday at a building on Lagoon Avenue in Minneapolis, just a day after the killing of George Floyd by a white Minneapolis police officer when Tom Austin, the managing partner of F2 Group questioned the black entrepreneurs using the gym in a building of which they were all tenants.

The men in the group responded that they are all tenants. Austin demanded to know which office they work in and they told him they don’t have to tell him. Then he said he was going to call 911 but ended up calling the building manager who confirmed the men have a lease in the building.

“We are sick and tired of tolerating this type of behavior on a day-to-day basis, and we feel that we had to bring light onto this situation,” they wrote
Speaking with the Tribune, Austin said his actions led to his company losing its lease in the building.

“Should have handled it differently,” he said in an email to the Tribune. “Not my job to have done anything.”

He denied being a racist and said he trying to uphold a building policy that allows only tenants to use the gym and other amenities in the building. He said he saw one of them open the door to the gym with a key fob and let the rest in before the group got “aggressive.”

“I said, ‘I’m sorry you thought I was being racist, but I was not. If you were a bunch of women, I would have done the same thing,'” Austin told the Tribune.