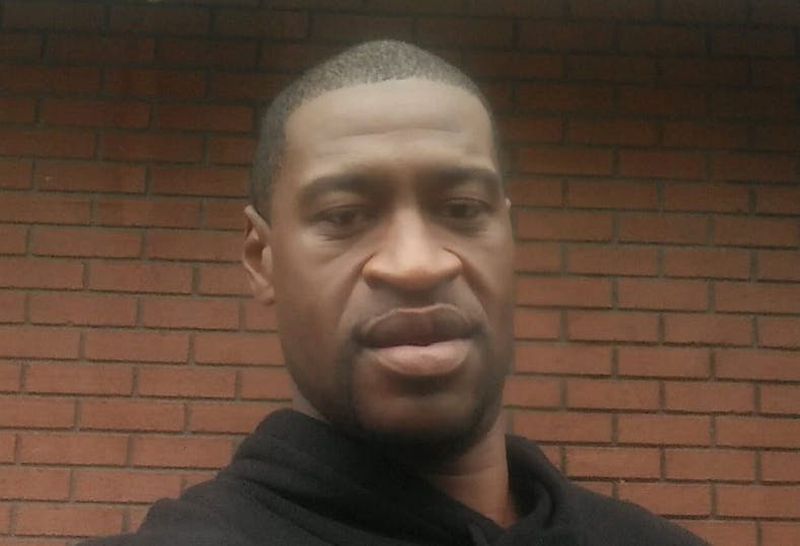 He has called for an expedited investigation into George Floyd’s death.

Floyd, the deceased was pronounced dead in a hospital on Monday night, after a white police officer choked him to death with his knee.

According to reports and video evidence, the officer, Derek Chauvin knelt on the neck of the black man who later died.

Trump described Floyd’s death as ””very sad and tragic” and also said that ”justice will be served”.

On his official Twitter page, he wrote; ”At my request, the FBI and the Department of Justice are already well into an investigation as to the very sad and tragic death in Minnesota of George Floyd…

“….I have asked for this investigation to be expedited and greatly appreciate all of the work done by local law enforcement. My heart goes out to George’s family and friends. Justice will be served!”