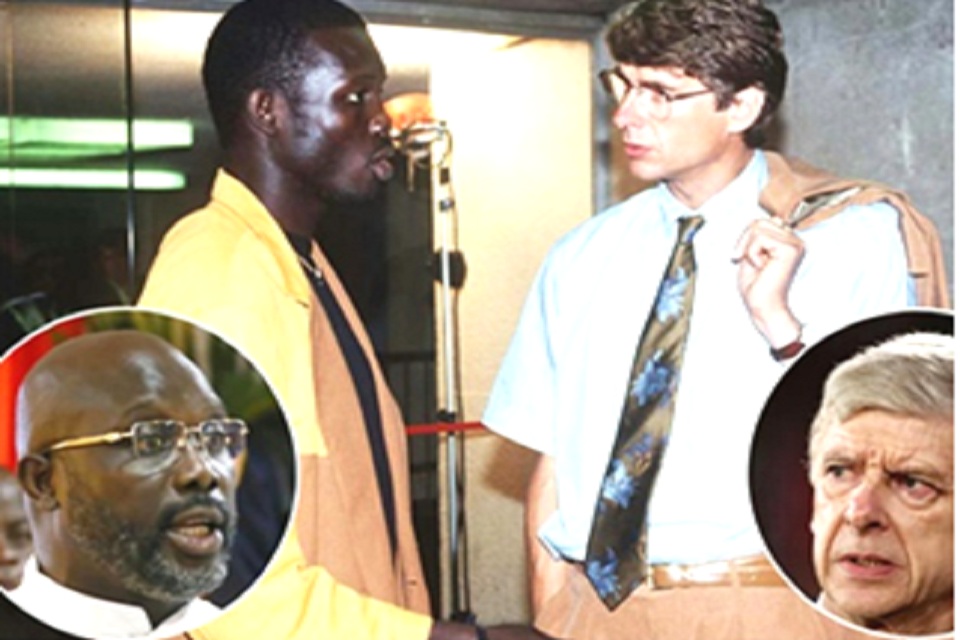 He was one of the best players to ever appear on the world stage. Wining countless championships and illuminating global soccer with his stellar skills, former footballer and now President of Liberia George Weah, a gentle and humble soul decided to recognize and show gratitude to those who made his European soccer dream a reality, but judging from the recipients, some are asking if the President incurred a cultural red card for his actions?

Wenger, 68, was awarded Liberia’s Order of Distinction and was conferred with the “Knight Grand Commander of the Humane Order of African Redemption” – the highest possible rank, according to the Liberian Information Ministry. This prestigious award was established in 1879

Although Wenger has a close connection with the continent and coached many African players during his time at Arsenal Football club, the puzzling question intellectual minds were asking in and out of Liberia is, what the premise for the award was? An award, reserved for citizens who have rendered invaluable service to the people and culture of Liberia is handed to a personal foreign friend, owing to personal reasons?

As at the time of this report, President Weah could not be reached for explanations