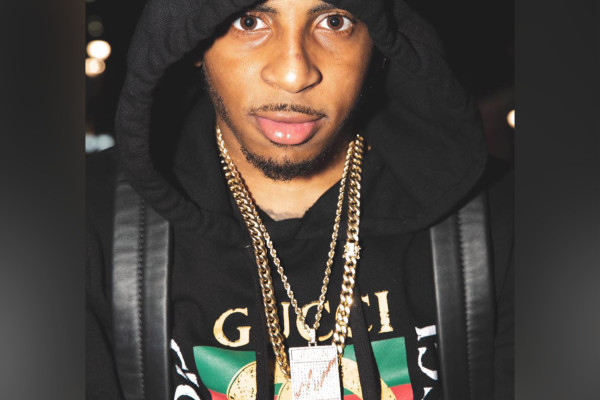 A popular young rapper has died a painful death after being killed in a drive-by shooting in East New York on Friday.

NY Post reported that Kennedy Noel, 23, who performed under the name KJ Balla, had a huge Spotify following where some of his music had been streamed more than 80,000 times and he had racked up more than 100,000 unique listeners each month.

He was struck once in the chest as a hail of bullets flew over Bradford Street Friday night from a passing car.

KJ Balla had just released a music video on YouTube with fellow rapper Jay Gwuapo for a song called “Back to Back.” Another tune on YouTube, “Cookin’ Up,” had reached a whopping 1.8 million views.

No arrests had been made late Saturday, police said.