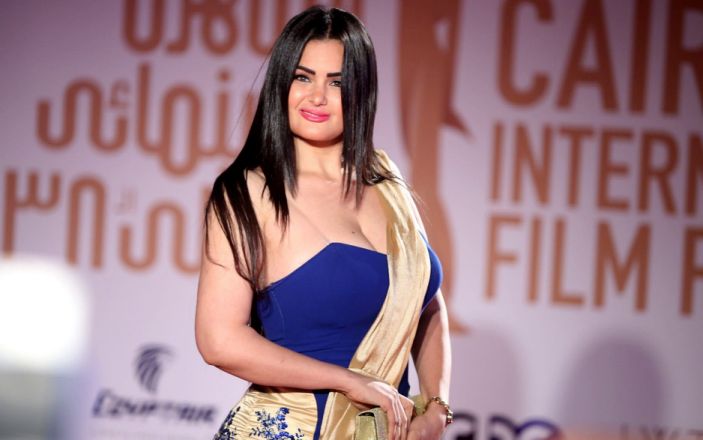 A highflying Egyptian belly dancer has been sentenced to three years in prison and handed a £15,000 fine for sharing photos and videos of herself on social media, according to a report by The Telegraph.

It was gathered authorities said the photos incited “debauchery” and “immorality”.

Cairo’s Misdemeanours Economic Court said on Saturday that Sama El-Masry had violated family principles and values with posts that the public prosecution described as sexually suggestive and that she had managed the social media accounts with the aim of committing “immorality”.

Ms El-Masry, who has over three million Instagram followers, denied the accusations, saying the content was stolen and shared from her phone without consent.

She was arrested in April as part of an investigation into “suggestive” social media posts during a wave of arrests of female Instagram and TikTok stars on charges of promoting debauchery and prostitution on social media.

“There is a huge difference between freedom and debauchery,” said John Talaat, a member of parliament who asked for legal action against Ms El-Masry and others. He told the Thomson Reuters Foundation that Ms El-Masry and the other social media influencers were destroying family values and traditions, activities that were banned by the law and the constitution.

Mr Talaat said the other influencers were expected to face the same prison terms as Ms El-Masry as they had committed the same crime. The court also ordered the 42-year-old dancer to be put under police surveillance for three years, according to news site Egypt Today.

Ms El-Masry said she would appeal the sentence.

Since President Abdel Fattah el-Sisi came into power in 2014, hundreds of journalists, activists, lawyers and intellectuals have been arrested in the name of state security.

Young TikTok stars have become the latest target of Egyptian state authorities. In May, a 17-year-old girl posted a TikTok video of herself crying, saying she had been gang-raped by a group of young men. The authorities swiftly arrested her and charged her with “promoting debauchery”.