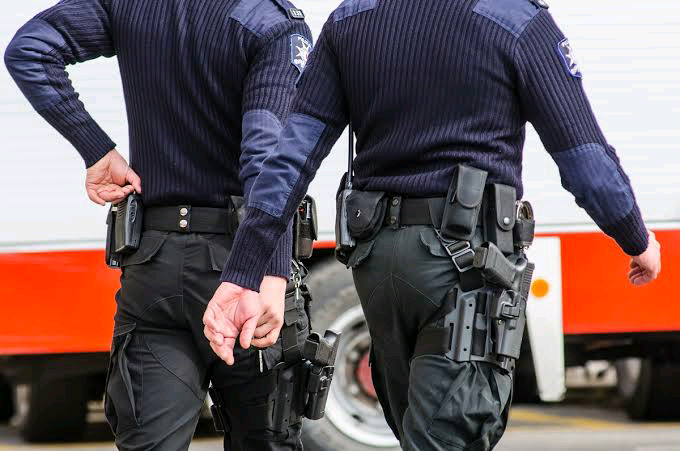 According to reports, a Somali man was attacked by a Maltese man, after which he was thrown into the sea as an audience cheered and watched from nearby in Gozo.

TVM reported that the man – a Maltese national – will be charged with the incident, where the Somali was assaulted before a cheering group of around 15 people in Mgarr, Gozo.

The incident was first reported on a social media post, where an onlooker claimed to witness the fight break out near a bar in Mgarr, Gozo, which culminated into a mob attacking the vulnerable Somali.

“At one point a ‘hero’ decided to show what a KING he was in front of a crowd of 100 cheering people, moved a dust bin, moved a table and to the disgusting roar of the horde he punched the Black guy and threw him into the sea. At this point in time he hit his face with a boat,” the onlooker claimed.

“Not knowing if he could swim (could have drowned), he pulled himself out embarrassed and humiliated and yet again tried to ask why they treated him like a dog.”

Police later said that they had received a report of a fight in the area at around 1am, but gave no further details.