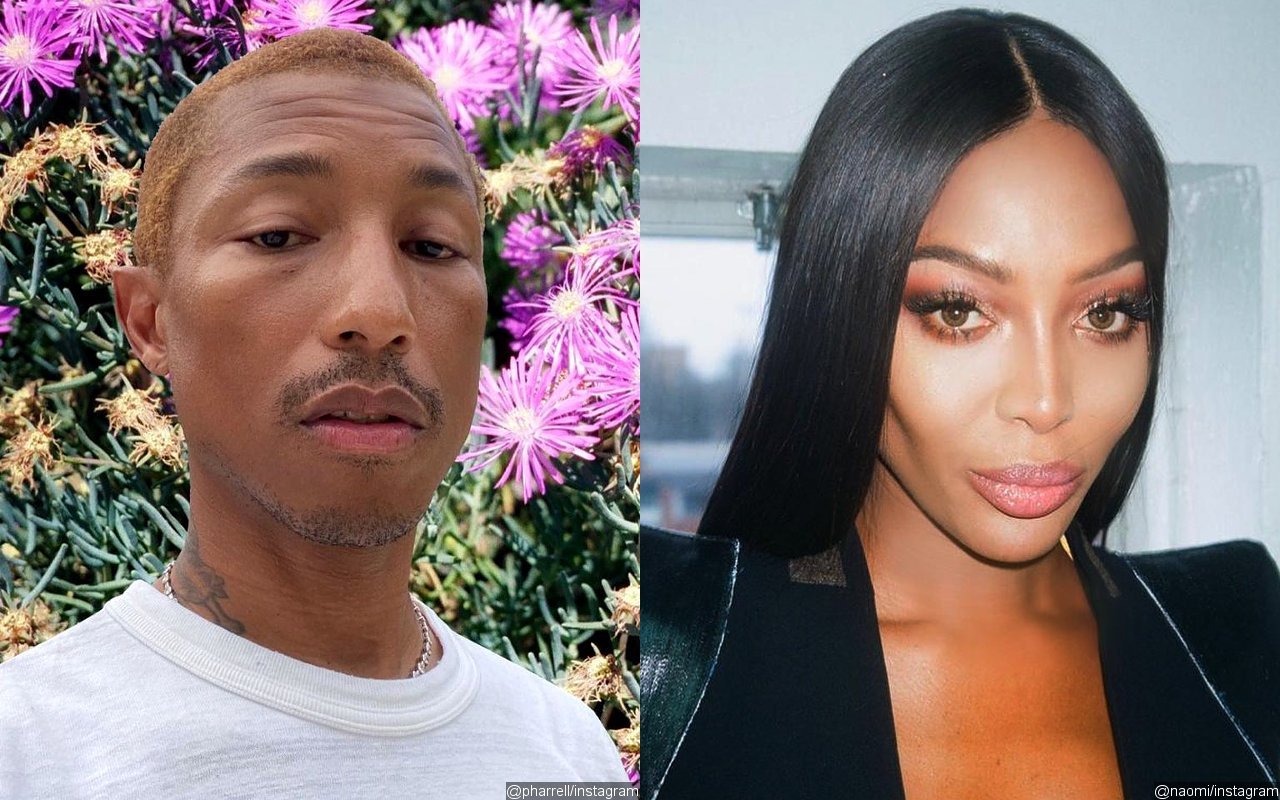 Pharrell appeared on Naomi Campbell’s No Filter With Naomi YouTube talk show and revealed a big secret about her and the Gwen Stefani hit “Hollaback Girl.”

Pharrell Williams, who co-wrote the 2005 song, says that Naomi unknowingly helped to inspire the chorus.

Some of our favorite chart-topping hits were inspired by random occurrences in everyday life, and for the first time, Naomi Campbell learned that her snarky response during a conversation decades ago led to Gwen Stefani’s “Hollaback Girl.” The Platinum-selling 2004 single was included on Stefani’s solo debut studio album Love. Angel. Music. Baby and boasted a The Neptunes production with Pharrell Williams also snagging a songwriting credit.

“The other thing I wanna say, too, before I forget is Gwen and I have a song called ‘Hollaback’ and that chorus came from a conversation when you were like, telling somebody, you ‘ain’t no hollaback girl,'” recalled Pharrell recalled with a smile. “You were like, ‘I’m sorry, I have a name. I’m not no hollaback girl.’ And I thought that was so amazing and that ended up being the chorus to the song.”

“I don’t know who I was talking to,” a surprised Naomi replied. “I guess they deserved it.” You never know who may be listening to your conversation and making it into a Grammy contender. Check out the longtime friends’ exchange below as well as the music video to Gwen Stefani’s catchy “Hollaback Girl.”