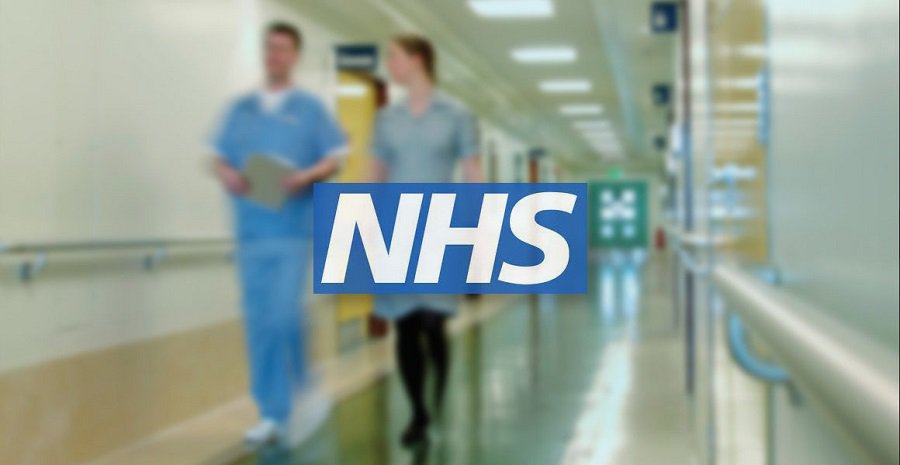 The South African pharmaceutical firm ASPEN with Amilco, a British company that provides consultancy services to drug companies, plus Tiofarma, a Dutch pharmaceutical manufacturer that makes products including fludrocortisone acetate have been indicted on charges of collusion against the British State run health service the NHS.

The three drug firms have been found provisionally guilty by the competition watchdog of colluding over the supply of a life-saving treatment for thousands of patients on the NHS.

The Competition and Markets Authority (CMA) believes Aspen paid two rivals – Amilco and Tiofarma – to stay out of the market for fludrocortisone acetate tablets – a treatment for Addison’s disease.

Aspen’s questionable move protected its UK monopoly over the supply of the drug to the NHS and gave the firm the muscle to outrageously increase prices by up to 1,800%, the CMA stated.

In exchange, it is alleged that Tiofarma was made the sole manufacturer of fludrocortisone for direct sale in the UK, with Amilco receiving a 30% share of the increased prices that Aspen was able to claw from the NHS.

Aspen has admitted its part in the collusion and will pay £8 million to the NHS as part of a settlement, as well as a further £2.1 million if the CMA eventually concludes competition law has been broken. Tiofarma and Amilco are yet to admit their part in the exploitation of the NHS

Is this just a tip of the iceberg? Are there other incriminating cases of illegal exploitation of the NHS at tax payer’s expense?

Published in Europe, Science and World