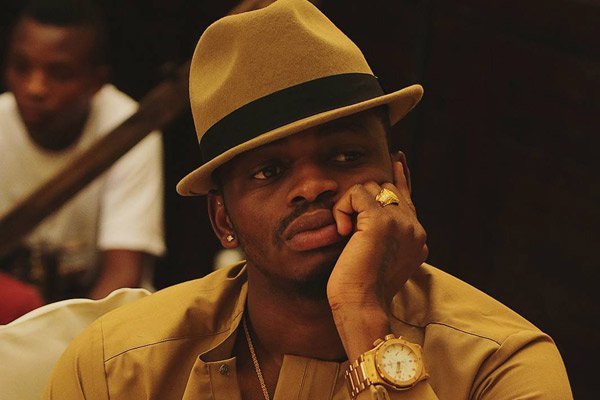 Diamond Platnumz, the Tanzanian popular singer whose real name is Naseeb Abdul Juma Issack, is surrounded by another controversy that could lead to his disqualification from the BET Awards scheduled for 27 June.

The bongo star is being accused by an NGO, Change Tanzania, of supporting an “autocratic rule” of the late president John Pombe Magufuli.

More than 20, 000 people have signed an online petition seeking to have the star disqualified from the award where he is nominated for Best International Act.

“Diamond Platnumz is a world-renowned Tanzanian artist who used his popularity and his talent to whitewash and deodorize the brutal repression of the late dictator John Magufuli and his regime,” Change Tanzania said.

“Diamond is also a close friend and business ally of Paul Makonda, the former governor who openly persecuted and cracked down on LGBTI people. Makonda has also been designated in 2020 by the US State Department for gross violations of human rights including cracking down on freedom of expression and association,” it added.

They further accuse him of failing to show basic concern and publicly express any solidarity with his fellow artists like Roma Mkatoliki, Nay wa Mitego and Idris Sultan who suffered at the hand of the ‘dictator’ Magufuli.

Change Tanzania said that Diamond Platnumz chose to protect and expand his personal and business interest by praising and using his star power to soften the image of a brutal dictator and his collaborators.

The organization said in 2017, he deliberately released a single called “Acha Nikae Kimya” (Let me remain quiet) as a response to the increasing demand from the public to speak up and condemn the crackdowns.

While Magufuli was a tough leader, he spearheaded enviable infrastructural reforms in Tanzania, plugging public funds wastage and elevating the country from a low-income to a middle-income economy.