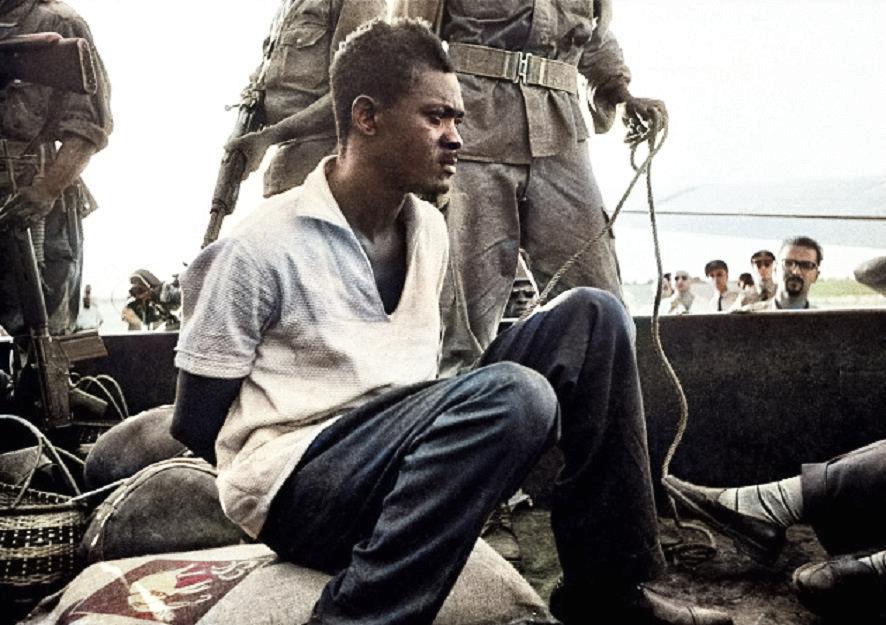 It’s been over five decades since the gruesome murder of Patrice Lumumba, pan-Africanist and first prime minister of Congo, but surprisingly Belgium is still in possession of his body parts.

In a letter addressed to King Philippe of Belgium, Juliana Lumumba, the daughter of Patrice Lumumba has asked for the return of her father’s “relics”.

“We the children of Lumumba, we the Lumumba family ask for the just return of the relics of Patrice Emery Lumumba to the ground of his ancestors,” said Juliana Lumumba’s letter, which French press agency AFP saw on Tuesday.

The ‘relics’, in reference here is most likely her father’s teeth and several finger bones, which were kept in the possession of former Belgian chief of police, Gérard Soete, who admitted to assisting in Lumumba’s murder in 1961.

Lumumba, an independence leader in the DR Congo, was named prime minister at the young age of 34. However, he only served in the position for less than four months before he was overthrown. He was jailed, tortured and eventually killed by a firing squad acting under the orders of secessionists from the mineral-rich Katanga province, aided by Belgium’s involvement.

In a documentary aired the same year on the German TV channel ARD, Soete identified two teeth that he said had belonged to Lumumba.

Recently, Soete’s daughter also showed a gold tooth, which she said had belonged to Lumumba, during an interview with a newspaper.

In Juliana’s letter written on behalf of her “wider family”, she said that her father was a “hero without a grave”, and criticized the “vile statements made in Belgium about holding some of his remains.”

“The remains of Patrice Emery Lumumba are being used on the one hand as trophies by some of your fellow citizens, and on the other as funereal possessions sequestered by your kingdom’s judiciary,” she said in the letter to Philippe.

Lumumba’s transformation of Congo in the few months he stayed in office was felt all around Africa.

Although dead, his legacy remains.