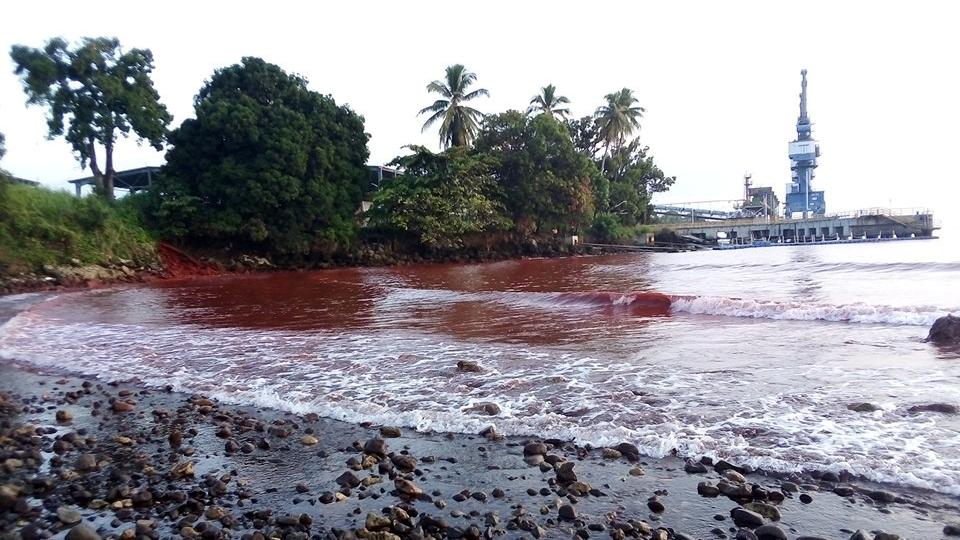 Opposition to the disposal of mining waste in the ocean is growing in Papua New Guinea’s Morobe province.

Companies behind the proposed Wafi-Golpu gold and copper mine near Lae plan to pump mine tailings into the Huon Gulf, a process they call Deep Sea Tailings Displacement (DSTD).

The former governor of Papua New Guinea’s Morobe province, Keely Naru, is the latest to wade into the debate, telling the Post Courier the mining companies behind the Wafi-Golpu Joint Venture, Harmony of South Africa and Newcrest from Australia, should be required to ship the tailings back to their countries of origin.

Loop PNG reported the minister, Wera Mori, saying the area was prone to earthquakes and heavy rain that could break a tailings dam, making that option a “recipe for disaster”.

Mori sited the collapse of the Ok Tedi tailings dam in Wetern Province in 1984, warning of similarities between the two areas.

In 2018, Newscrest told the Australian Financial Review it planned to pump the tailings 1km offshore and about 200m deep.

The option was chosen after a study of 45 potential dam sites on land, all of which were deemed too risky and costly.

Newcrest described the Western Huon Gulf as a “highly suitable environment” for tailings storage as “it hosts a deep canyon leading to a very deep oceanic basin”.

Elements of the Morobe community, however, have also demonstrated opposition to submarine tailings disposal.

In June, a church youth group also signalled its discontent while cleaning up a section of coast.

Similar environmental concerns over submarine tailings disposal have been sounded over plans to mine PNG’s Woodlark island.

Newcrest already pipes waste into the ocean from its mine on PNG’s Lihir island, but Brisbane-based PanAust has reportedly promised not to use the technique in PNG for its Frieda River copper project.