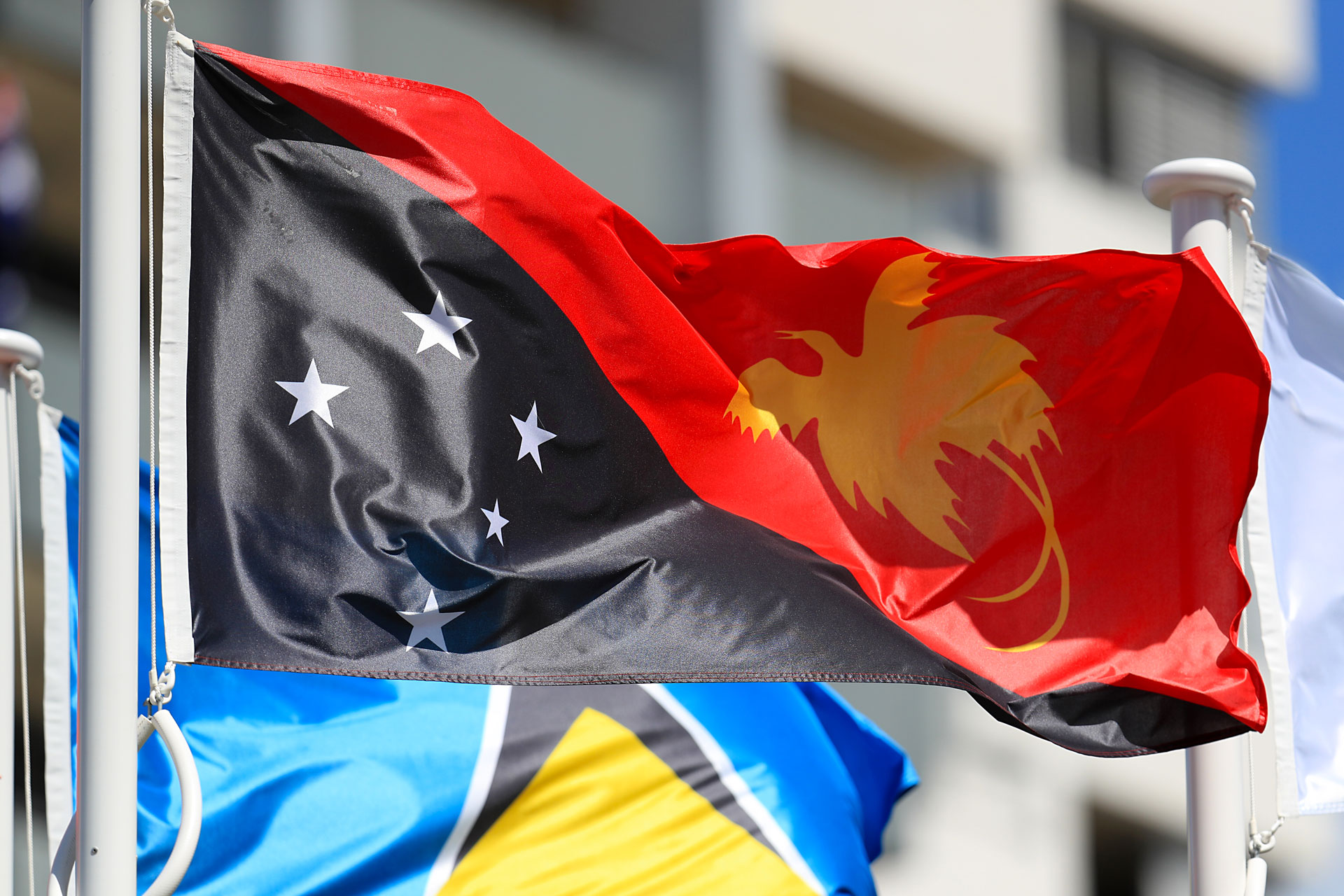 Chinese officials who participated in COVID-19 vaccine trials have been barred from entering Papua New Guinea, the Australian newspaper said on Friday. The Pacific nation currently battles a worsening outbreak of the respiratory disease.

The workers, who were due to fly from the northern city of Tianjin to the Ramu NiCo plant in northern Papua New Guinea run by state-run Metallurgical Corporation of China Ltd (MCC), were denied entry into the country.

The Australian said David Manning, Papua New Guinea’s head of disaster management, denied access for the workers after being told of the vaccinations, however, and sent a strongly worded letter to China’s ambassador, Xue Bing.

“The government of PNG demands and deserves to fully understand (the) vaccine development and SARS-CoV-2 vaccine immunisation program undertaken in China and its potential risks,” the Australian quoted Manning as saying, before Chinese travel requests could be approved.

“The Ramu workers didn’t get a Papua New Guinea entry permit,” a source with knowledge of the plant’s operations told Reuters on condition of anonymity. “The Tianjin flight was cancelled and employees have gone back home to rest.”

A senior Ramu official, who asked not to be identified, added, “Production is normal. There is no staff shortage problem.”

Foreign ministry spokesman Zhao Lijian told a regular briefing in Beijing that he was not aware of the matter. Reuters say China’s MCC did not immediately respond to an emailed request for comment.