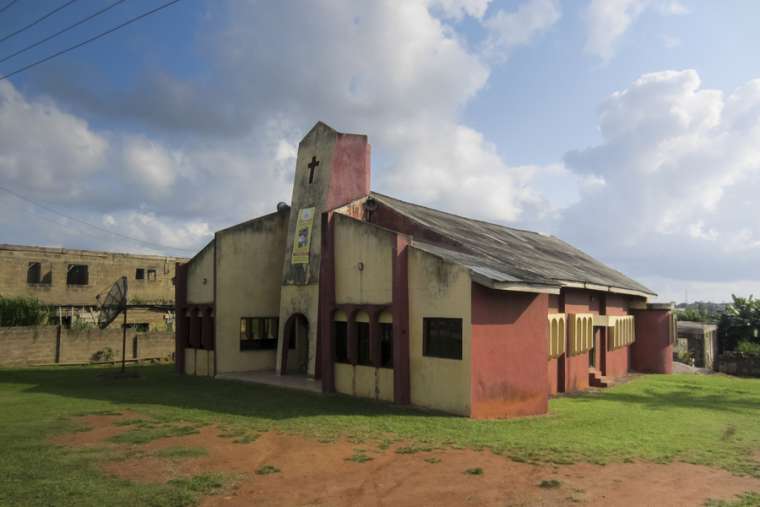 A new report by the International Society for Civil Liberties and the Rule of Law (Intersociety) has revealed how deadly Islamic jihadist groups like Boko Haram/ISWAP and Fulani herdsmen killed 620 innocent Nigerian Christians while the government and security operatives looked the other.

The report issued in May stated that Christians in Nigeria faced mounting death toll in the first four months of 2020.

The report further revealed how the jihadist carried out a campaign of destruction and arson against churches in the African nation.

The society, a non-profit founded in 2008 in Nigeria, works to promote civil liberties, the rule of law, criminal justice reform, and good governance. Its report said that “Nigeria’s main Islamic Jihadists: Militant Fulani Herdsmen and Boko Haram/ISWAP have intensified their anti-Christian violence in the old Middle Belt and Northeast regions.”

“The atrocities against Christians have gone unchecked,” the report said, “with the country’s security forces and concerned political actors looking the other way or colluding with the Jihadists.”
Intersociety said that, despite making up nearly half of the country’s population, some 32,000 Christians have been killed in Islamist attacks since 2009.

Christians in Nigeria have been the victims of an escalating series of attacks, including kidnappings for ransom, since the beginning of the year.

In January this year, four seminarians were abducted by gunman from Good Shepherd Seminary. Ten days after the abduction, one of the four seminarians was found on the side of a road, alive but seriously injured. On Jan. 31, an official at the seminary announced that another two seminarians had been released, but that the fourth, Michael Nnadi remained missing and was presumed still in captivity.

It was subsequently announced that Nnadi had been killed.

In an interview from prison earlier this month, the leader of the gang which abducted Nnadi took credit for his killing, telling local media that the 18-year-old seminarian “continued preaching the gospel of Jesus Christ,” and “told [his killer] to his face to change his evil ways or perish.”

In March, Archbishop Ignatius Kaigama of Abuja, Nigeria, called on President Muhammadu Buhari to address the violence and kidnappings in a homily during Mass with the Catholic Bishops’ Conference of Nigeria.

“We need to have access to our leaders; president, vice president. We need to work together to eradicate poverty, killings, bad governance and all sorts of challenges facing us as a nation,” Kaigama said.

In an Ash Wednesday letter to Nigerian Catholics, Archbishop Augustine Obiora Akubeze of Benin City called for Catholics to wear black in solidarity with victims and pray, in response to “repeated” executions of Christians by Boko Haram and “incessant” kidnappings “linked to the same groups.”

On Feb. 27, U.S Ambassador at Large for Religious Freedom Sam Brownback told CNA that the situation in Nigeria was deteriorating.

“There’s a lot of people getting killed in Nigeria, and we’re afraid it is going to spread a great deal in that region,” he told CNA. “It is one that’s really popped up on my radar screens — in the last couple of years, but particularly this past year.”

“I think we’ve got to prod the [Nigerian President Muhammadu] Buhari government more. They can do more,” he said. “They’re not bringing these people to justice that are killing religious adherents. They don’t seem to have the sense of urgency to act.”