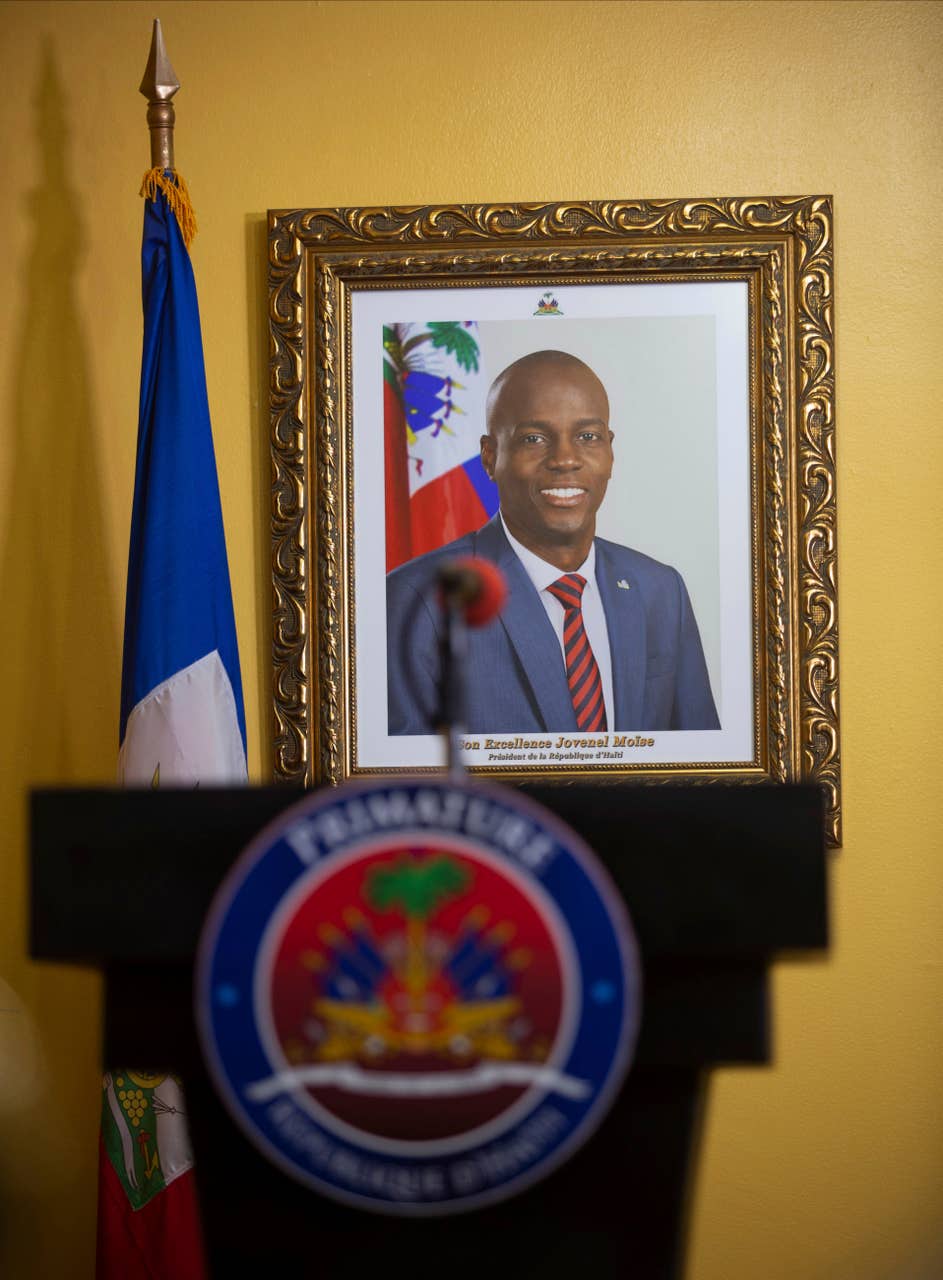 Haitians are beginning a series of official ceremonies to honour President Jovenel Moise nearly two weeks after he was assassinated at home.

The body of Mr Moise was to lie in state starting before dawn at the National Pantheon Museum in the capital of Port-au-Prince, officials said.

He was shot multiple times during a July 7 attack in which his wife was seriously wounded.

The ceremonies come as designated prime minister Ariel Henry prepared to replace interim prime minister Claude Joseph, who assumed leadership of Haiti after the killing with the backing of police and the military.

It was not immediately clear when Mr Henry would be sworn in, but he promised in an audio recording that he would soon announce who would form a provisional consensus government to lead Haiti until elections are held.

“We will need this unity to overcome the many challenges that beset us,” Mr Henry said.

“Some have observed the latest events with amazement, others wonder with reason about the management of the country.”

Mr Henry said he has met with various unidentified actors as well as civil society and the private sector.

“I intend to continue and deepen these discussions, because it is the only way to bring the Haitian family together,” he said.

Haiti elections minister Mathias Pierre said Mr Joseph would step down and cede the position to Mr Henry, who was chosen for the post by Mr Moise shortly before he was killed but had not been sworn in.

The change in leadership comes after a group of key international diplomats called on Henry to create a “consensual and inclusive government” in a statement issued on Saturday that made no reference to Mr Joseph.

The Core Group is composed of ambassadors from Germany, Brazil, Canada, Spain, the US, France and the European Union as well as representatives from the United Nations and the Organisation of American States.

Robert Fatton, a Haitian politics expert at the University of Virginia, said Mr Joseph’s departure was to be expected. 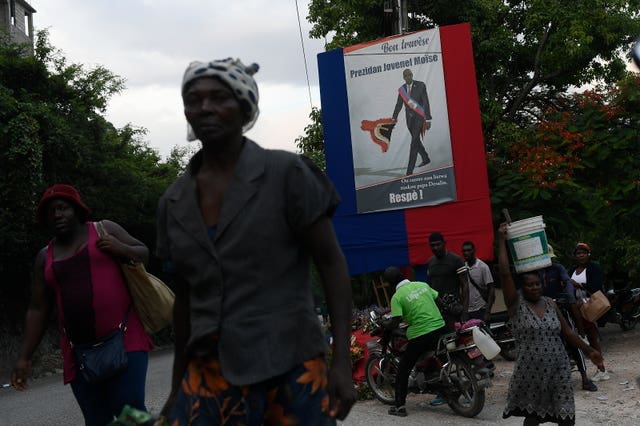 “Joseph’s fate was sealed over the weekend,” he said.

“Everything that happens in Haiti has a powerful foreign component.”

On Monday, the UN said that Mr Joseph and Mr Henry had made significant progress in the past week to end the impasse and that it supports dialogue to find “minimal consensus” for holding fair legislative and presidential elections.

Authorities have arrested more than 20 suspects for alleged direct links to the killing.

The majority of them were former Colombian soldiers, many of whom officials say were duped.