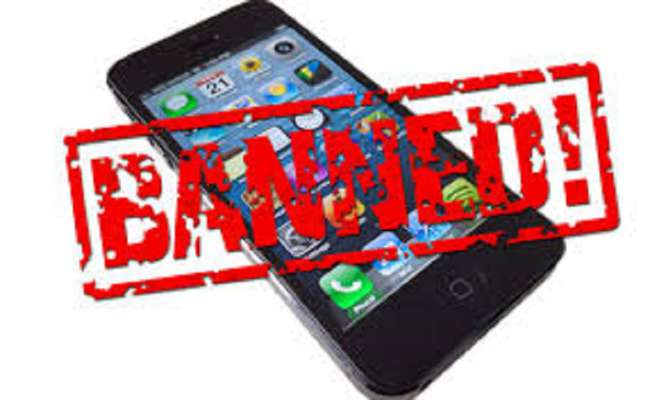 The Northern Indian state of Uttar Pradesh have banned cell phones in public institution stating the hard line approach is to curb the noticeable negative effects mobile phones have been having on students performance as most find it hard to concentrate and study.

The somewhat hard line measure is rumoured to be the handiwork of the chief minister of Uttar Pradesh, Indian monk and Hindu nationalist Yogi Adityanath, who already prohibits the use of mobile phones during cabinet meetings. The ban was reportedly put in place because ministers were caught checking messages on WhatsApp during important government consultations.