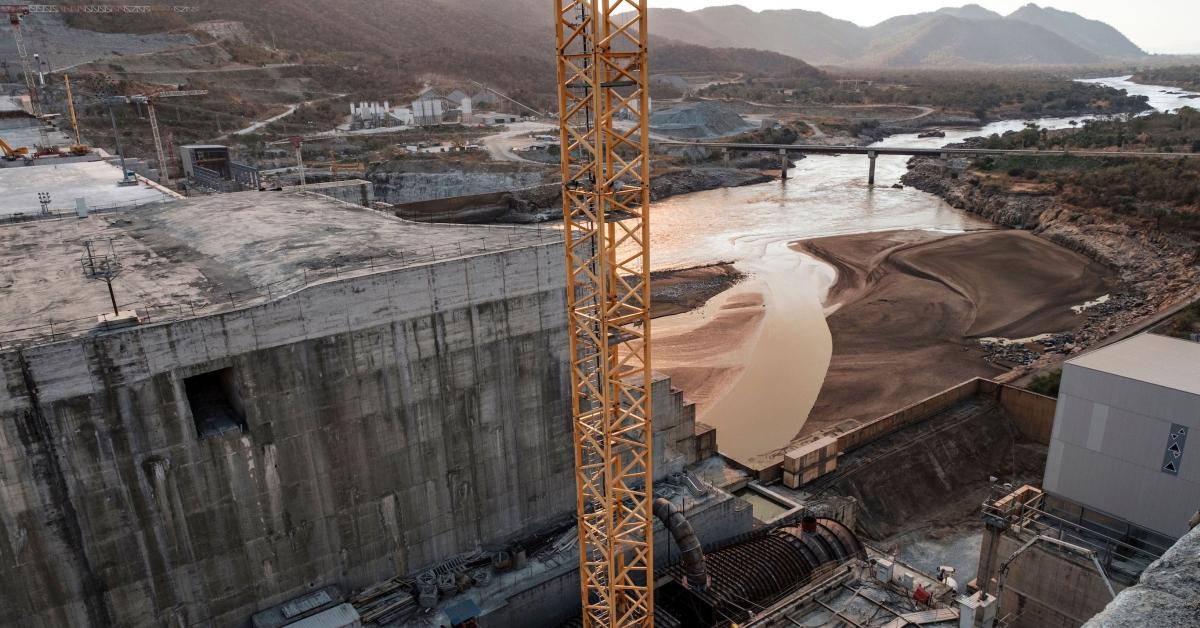 Ethiopia has rejected the Arab League’s recent resolution on the Grand Ethiopian Renaissance Dam (GERD) calling for the United Nations to intervene in the protracted dispute between the three countries.

The Arab League’s position is supportive of Egypt and Sudan.

Ethiopia is dissatisfied with the resolution which was arrived following a meeting of Arab Foreign Ministers in the Qatari capital, Doha.

The Arab League affirmed Egypt and Sudan’s water security was an integral part of Arab national security. This was not the first time the regional organisation has issued a statement regarding its positions on the controversial Ethiopian Dam.

Ethiopia’s position is that the GERD will be significant for economic development and power generation. Egypt relies on the river for as much as 90 per cent of its freshwater and sees the new dam as an existential threat. Sudan is concerned about the operation of its own Nile dams and water stations.

The dispute centres on how quickly Ethiopia should fill and replenish the reservoir and how much water it would release downstream in case of a multi-year drought.

On Tuesday evening, Ethiopia’s Ministry of Foreign Affairs said, “The Arab League wasted its opportunity to play a constructive role in the file of the Renaissance Dam file with its blatant support for the false allegations of Egypt and Sudan.”

In its statement, the ministry claimed that “these futile attempts to internationalise and politicise the dam will not allow sustainable regional cooperation in the use and management of the Nile River”.

“Ethiopia firmly believes that only through cooperation and dialogue can water security be achieved for any of the Nile Basin countries, as the Nile is a common resource and not the exclusive property of Egypt and Sudan,” the ministry said, “This is why it is baffling that the Arab League focuses specifically on the water security of the downstream countries in complete disregard for the interests of the rest of the riparian countries, which are the sources of the river.”

It also added that the Arab League should know that the exploitation of the River Nile’s waters is also an existential matter for Ethiopia.

“The Arab League of States should know that utilization of the Nile waters is also an existential matter for Ethiopia. It is about lifting millions of its people out of abject poverty and meeting their energy, water and food security needs.

“Ethiopia is exercising its legitimate right to use its water resources in full respect of international law and the principle of causing no significant harm,” the East African nation’s foreign ministry said in a statement.

The three nations were close to reaching a US-brokered accord last year, but Ethiopia walked out of a signing meeting in Washington, accusing former President Donald Trump’s administration of siding with Egypt.

Former President Donald Trump had even called on Egypt to “blow up the dam.”

The African Union (AU) is mediating the dispute currently, and Cairo and Khartoum have repeatedly called for the US, the EU, and the UN to meditate as well, but Addis Ababa has rejected the idea.

In its statement, Addis Ababa also said it regretted attempts by Egypt and Sudan to “unnecessarily politicize” the GERD negotiations and turn it into an Arab issue.

Maged Abdel-Fattah, Head of the Arab League mission to the UN, stressed that “there is Arab concern that the GERD crisis does not turn into an Arab-African conflict”.

The dam is now 80-per cent complete and is expected to reach full generating capacity in 2023, making it Africa’s largest hydroelectric power generator and the world’s seventh-largest, according to reports in Ethiopia’s state media.