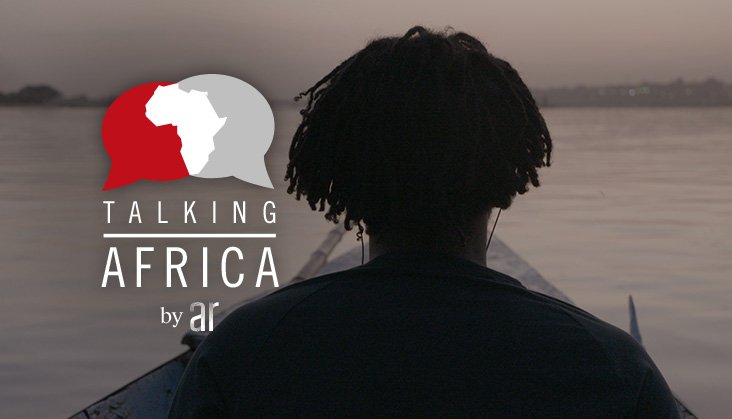 Niger’s ‘African Apocalypse’: ‘This Is Deep History That Still Hasn’t Been Acknowledged’

Elements of African history can be pieced together from the different European conquests, the local responses to them and the scars left behind.

Nearly every border drawn on the continent is a result of power struggles between the main colonisers of the time: England, Portugal, Spain and France.

In their race to claim the best resources, the colonisers terrorised the local populations and often enslaved them to line their pockets.

The experience of Belgium’s King Leopold inspired the book Heart of Darkness by Joseph Conrad in 1899. It tells the tale of Kurtz, a fictional Belgian ivory trader and commander of a trading post who took on the self-proclaimed position of a demigod amongst the locals. That afforded him – in his mind – permission to do as he pleased with the native population deep in the Congo jungle.

The book went on to inspire the 1979 Vietnam war film Apocalypse Now.

And today, Kurtz’ exploits are what sparked Femi Nylander to search out “the real Kurtz” in this full-feature documentary African Apocalypse.