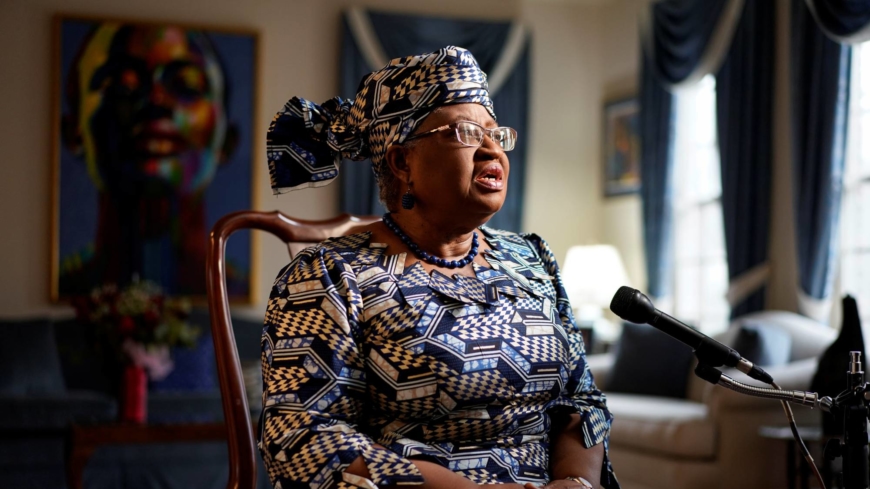 Mrs Ngozi Okonjo-Iweala has expressed delight at clinching the top World Trade Organization (WTO) job and has assured that she is ready to tackle the trade-related issues facing countries affiliated with the organization.

“It feels great. I am coming into one of the most important institutions in the world and we have a lot of work to do. I feel ready to go,” Okonjo-Iweala, who began work on Monday, told a reporter on arrival at the WTO’s lakeside Geneva headquarters.

According to Reuters, the first day of the former finance and foreign minister at the helm of the WTO coincides with a meeting of its top decision-making body, the General Council. Its 164 member states will discuss topics such as trade rules on COVID-19 vaccine distribution which Okonjo-Iweala has identified as a priority.

On the agenda is also the date and venue for its major ministerial conference which was due to be held in Kazakhstan last year but was delayed due to the pandemic.

Okonjo-Iweala has said she hopes that event will provide a venue for clinching various deals including on cutting fisheries subsidies and reform of the WTO’s top appeals body which was paralysed by former U.S. President Donald Trump’s administration.

She became the first female and first African head of the WTO after a long campaign that was derailed in the late stages by a Trump administration veto.

The 66-year-old Nigerian was finally confirmed as boss last month, pledging to “forget business as usual” at the body which is struggling to strike new deals and whose arbitration functions are paralysed, according to a Reuters report.

Her predecessor Brazilian Roberto Azevedo stepped down on Aug. 31, a year early.