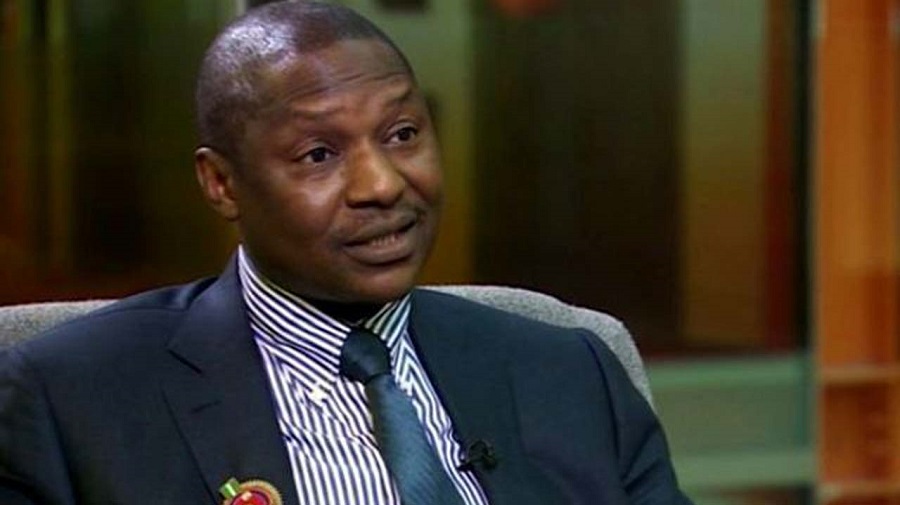 Nigeria’s Attorney General and Minister of Justice, Abubakar Malami, has retracted his threat against Nigerians who make use of Twitter despite the Federal government suspension of the platform.

Chatting with Vanguard on Thursday, Malami said his office will not be prosecuting Nigerians residing in or out the country who are making use of the platform but will go after any company or entity that offers to help Twitter bypass the suspension of its operations in the country.

Malami said it is within the right of Nigerians as citizens of a democratic country to make use of Twitter but the Federal government is only against those who help Twitter beat the suspension.

“It is within their guaranteed fundamental right to tweet from anywhere in the world. Nigeria, being a democratic nation, cannot stop its citizens from exercising their rights of freedom of expression,” he said.

“But our position on Twitter is clear: Anyone, whether individual or corporate institution that enables Twitter to circumvent the ban the Federal Government of Nigeria placed on the company, will be prosecuted.

“Our statement outlining our position on June 1, 2021 did not ask the DPP to prosecute Nigerians using Twitter or any social media platform to express their view. But we are going to use the legal instruments at our disposal to go after those who aid and abet Twitter to continue to threaten our corporate existence as a nation.

“At no time did we threaten any religious leader for using Twitter to express themselves. Neither did we indicate in any way that we were going after them. But mischief-makers were quick to mention names of religious leaders and give the impression that we were already in court to try them.