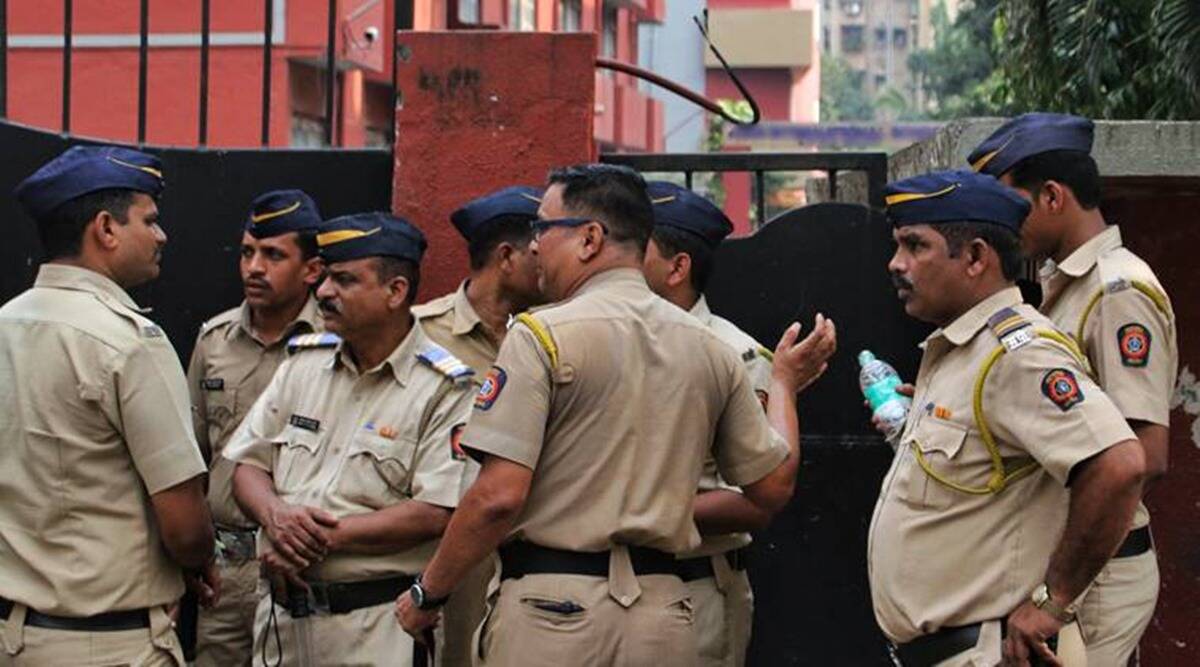 Nigerians in India have protested the death of a 43-year-old fellow countryman at DDU hospital on Sunday in west Delhi’s Tilak Nagar. They accused an Indian police officer of his death via assault

Police have denied the allegation.

According to Outlook India, the traumatized African nationals were angry following the death of their countryman Leohand Lyeanyi.

The incident sparked a series of protests with properties destroyed.

The aggrieved Nigerian protestors, however, claimed that Lyeanyi died after being lathi-charged by the police.

An eyewitness, speaking to SaharaReporters, claimed Lyeanyi died because of a Lathi injury inflicted on him by Sime police personnel.

A Lathi is a long, heavy iron-bound bamboo stick used as a weapon, especially by the police in South Asia.

He said the deceased was on his way to pick his brother from the airport when the incident happened.

“Yesterday, this young man that the policemen killed went to a lady’s birthday, and he was expecting his brother to arrive in India that morning. So, he went to the birthday party because most people saw him at the event. He wanted to spend time there so that before morning, he would go to the airport to pick up his brother.

“So, he left the birthday venue in the morning and went to the airport. On his way out, those policemen arrested him. When he was arrested, they found some money in his possession, and they wanted to take that money from him by force. He didn’t allow them to take the money so he was hit in the head. When this thing was happening, one Indian man was there videoing what was going on, so when they hit him, the guy fell down and died.

“We (Africans) asked them to give us the CCTV footage because there was CCTV camera there, but they removed the camera. The Indian guy that has the video coverage of what happened there, they took the video from him. Now, Africans started shouting because the man that was killed was a gentle man. We started shouting black lives matter.”

The police, however, have given a contrary report, saying that the victim was not hit by them and his medico-legal case (MLC) report showed no external injury on the body.

A senior police officer said they received information about Lyeanyi’s death at around 3.30 am on Sunday from the DDU hospital.

He said the post-mortem report of the victim is awaited. Police also said that they have found CCTV footage wherein the victim could be seen stepping out of an auto-rickshaw and sitting near a shop. He then collapsed, hitting his head on the ground.

There was nobody around him, police stated

A probe is on the matter as two cases have been registered against the traumatized protesting Nigerians, Indian police said.