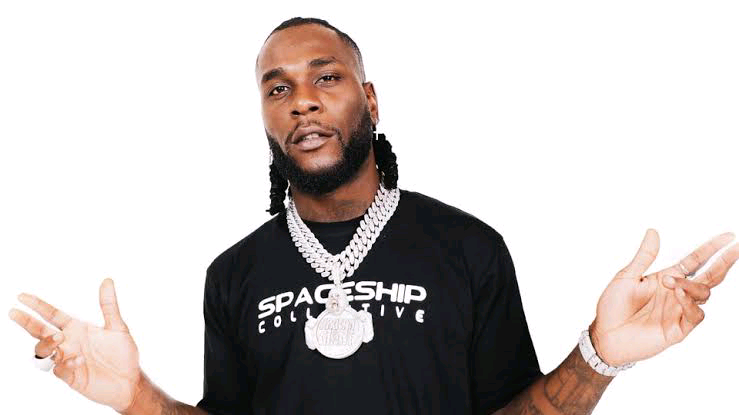 ‘Outside’  was released in January 2018 while Grammy-nominated ‘African Giant’ dropped in July 2019 and Grammy-winning ‘Twice as Tall’ dropped in August 2020.

With this, Burna Boy has become the first African artist to have 100 million streams from three different albums.

This comes after news that ‘Ye,’ a single off his ‘Outside’ album had been certified gold in the US.

Burna Boy is also set to perform at the Governor’s Ball alongside Billie Eilish, Asap Rocky and more.