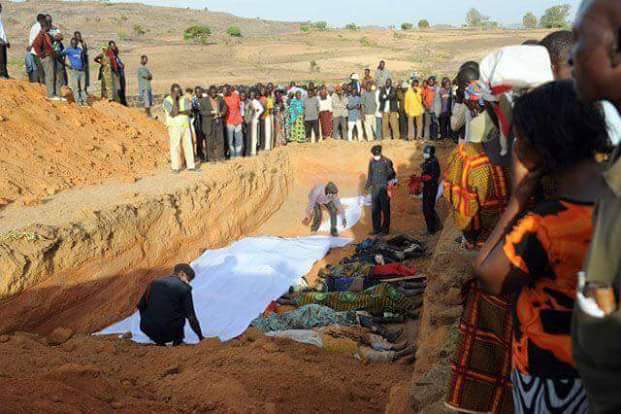 Authorities have arrested dozens of individuals in an ongoing nationwide crackdown on suspected financiers and collaborators of Islamic terrorist group Boko Haram and other criminal groups in Nigeria, Daily Trust reports.

This is coming five months after the exclusive report of Daily Trust of the jailing of six Nigerians in the United Arab Emirates over allegations of terrorism financing.

The ongoing inter-agency operation is being led by a top intelligence officer, with an army general leading a task team comprising military personnel and staff from intelligence services.

Multiple sources informed Daily Trust that the closely-guarded operation is being coordinated by Defence Intelligence Agency (DIA), in collaboration with the Department of State Services (DSS), Nigerian Financial Intelligence Unit (NFIU) and the Central Bank of Nigeria (CBN).

As part of the operation, billions of naira traced to businesses belonging to persons of interest have been blocked in banks in series of “post no debit” letters sent out to banks by the CBN and NFIU. The apex bank has also lately obtained court orders directing freezing of dozens of accounts flagged for suspicious transactions.

While officials expressed hope that the ongoing operation would be a “game-changer” in the lingering fight against Boko Haram insurgents and other criminal gangs, some analysts say the method may not provide the needed elixir as terrorists and bandits operate largely outside the financial system.