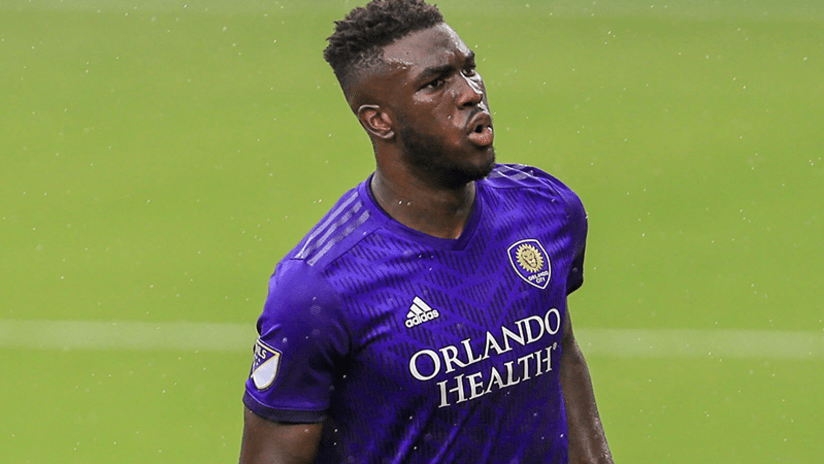 The 21-year-old attacker, who comes from a family of footballers, has a promising future in the MLS and in the US National team.

His brother Bright played for Nigeria, just like his sister Courtney, who was capped twice with the Super Falcons in the 2015 FIFA Women’s World Cup.

Dike has been pinpointed as one of the bright youngsters to watch this season.