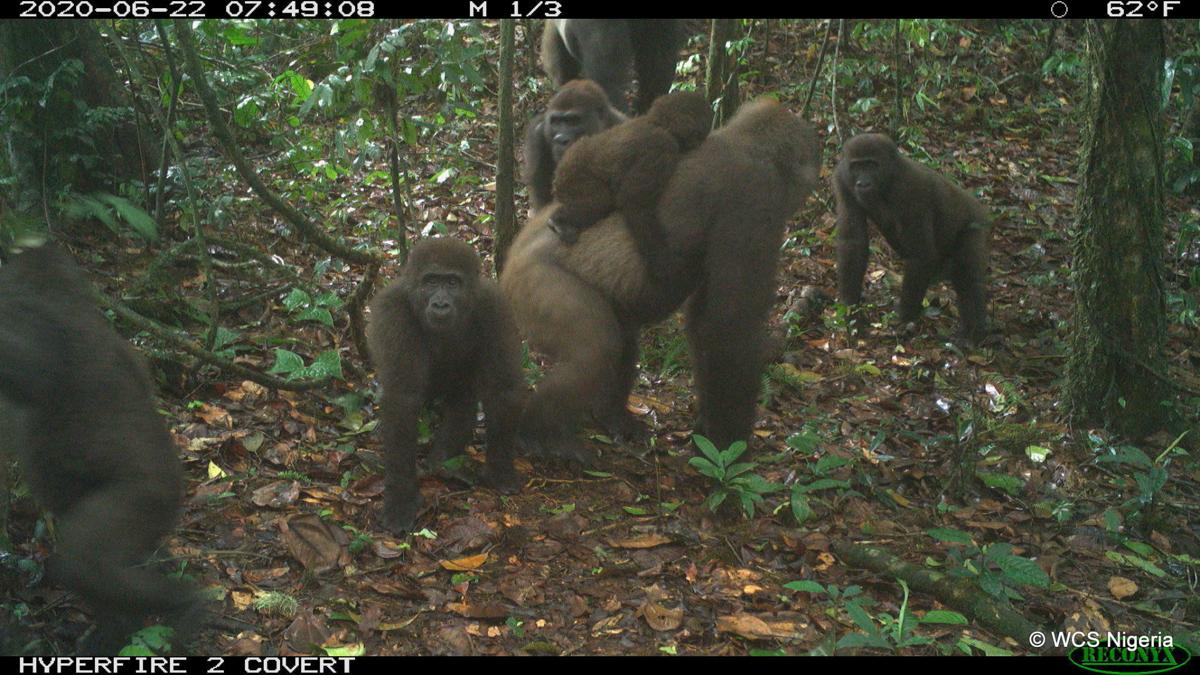 World’s rarest gorillas have been spotted with several babies in southern Nigeria, a discovery conservationists call “a rare sighting.”

The Cross River gorillas were spotted in the dense Mbe Mountains in Cross River state by a camera set up by the Wildlife Conservation Society.

Experts reckon the subspecies is critically endangered and at one point only about 300 were known to be alive within the mountainous area in Nigeria and Cameroon, according to the International Union for Conservation of Nature.