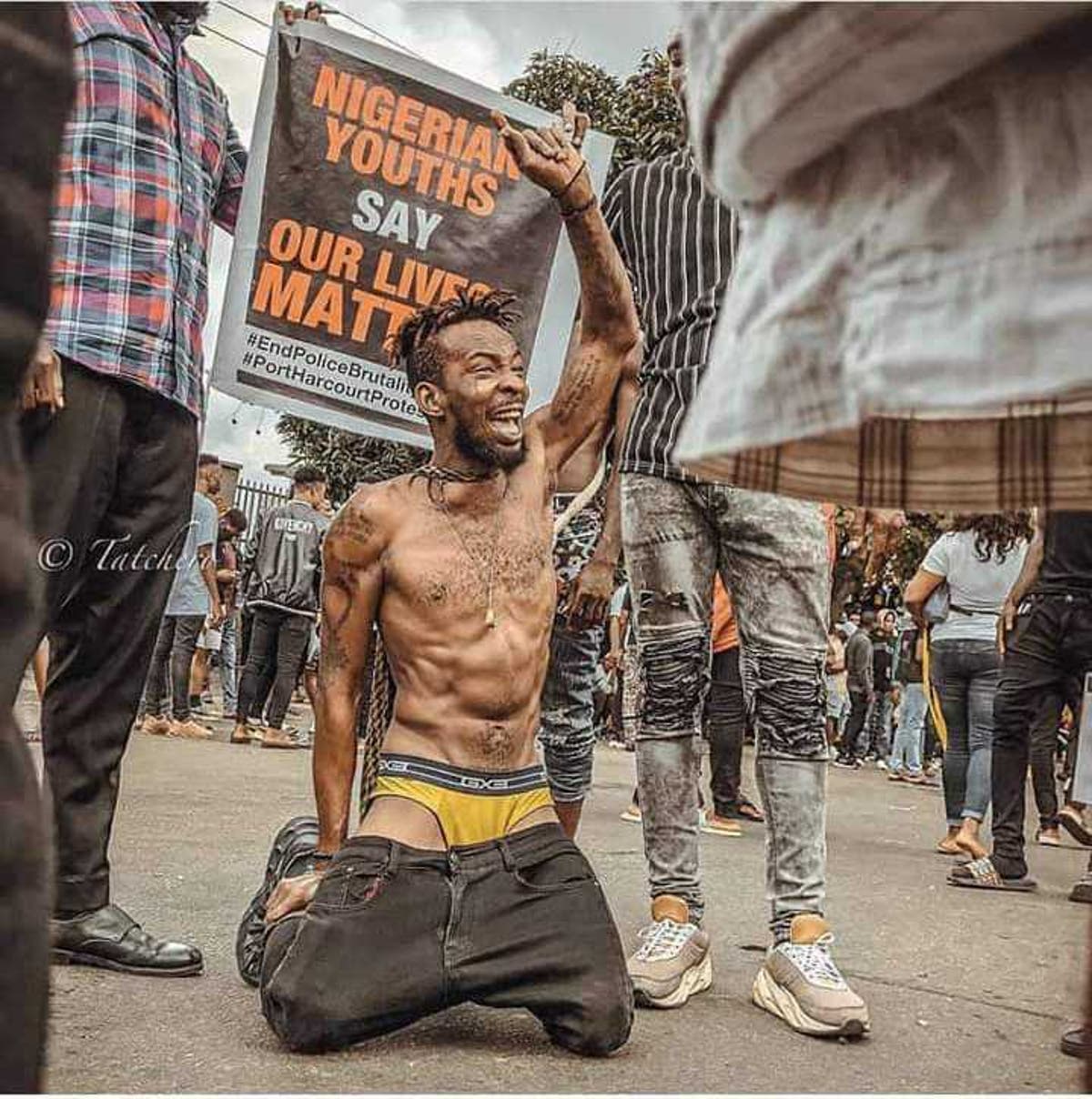 Nigeria: Update On The #EndSARS Protest And How You Can Help!

The #EndSARS protest in Nigeria is going strong despite physical attacks by government-sponsored mercenaries and police force on the protesting youths.

At least 10 people have been killed, according to Amnesty and scores more injured as police in some states fired live ammunition, teargas and used water cannons on protesters.

The energy of the Nigerian youths has remained unflagging as they keep hitting the streets in protest for, not just the ending of police brutality, but also an end to the bad governance which has left the rich West African nation in the doldrums of poverty and underdevelopment.

In Jos, Plateau state, protesters were beaten by the police force and shot at with live rounds; a similar incident occurred in Benin, Edo state.

Despite these fatalities, Nigerian youths have remained undeterred and determined to fight the rot in their country to a standstill. The protest has carried a new face, which is now a protest against bad governance, of which SARS is an offshoot.

The Nigerian Government, although have disbanded the FSARS unit in print, nothing practical has been done to disarm the officers as Nigerians still report cases of harassment and killings. They have been calls for IGP to resign.

Tonight, the #EndSARS and #EndBadGovernance protesters are planning to hold a candle light service for the “fallen soldiers” (the protesters who died), as the protest continues tomorrow.

Here is how you can help:

Volunteer your time and skills

From the nationwide protests to others hosted by diaspora communities in the UK, Germany, Canada, and Germany, the movement has been sustained by many individuals volunteering their time and services while working in unison, as the BBC reports.

So far, emergency medical teams, pro bono lawyers, and mental health support have been provided on ground to help protesters as needed.

As of Wednesday, the volunteer legal team have assisted in securing the release of more than 80 protesters detained by the police for partaking in the ongoing demonstrations.

Mental health organization, MentallyAware created panic cards to help protesters who might get panic attacks as a result of protests. More medical assistance are also available on ground through emergency ambulances, physiotherapists and mental therapy.

Volunteers in the technology sector set up an auto messaging platform to call the attention of senators to the needs of protesters.

Stay informed and speak out

Through the original #EndSARS hashtag, Nigerians on social media have been able to call the attention of the world to what is going on in the West African country.

Many hashtag variations of the same message to end police brutality, have trended daily for the past one week, thanks to the people pushing the message nonstop online.

This explainer video detailing everything about the End SARS movement, broadcast templates for easy dissemination on Instant Messaging apps like Whatsapp, and a flyer showing the 5 requests activists want to see met are some ways to get a headstart on sharing what is going on across all social media platforms.

A website was put in place to document accounts of the Nigerian youth’s brutal experiences at the hands of the police. Flyers in several local languages have also been created, all in a bid to shine more light on the plight of young Nigerians and get information flowing as freely as possible.

Crowdfunding options have been set up to provide food, health and legal services, security and other assistance to protesters.

At the forefront of this, is the Feminist Coalition who have so far raised nearly 70 million naira (around $180,000) and other currencies including Bitcoin. For accountablitlity, the organizers have been transparent in informing the public about how the funds donated are being used to help demonstrators daily.

Through the crowdfunding support, lawyers have been dispatched to release protesters detained by police, medical bills of those hurt have been covered, food as well as other items of convenience have been provided to protesters. Private security has also been arranged for protesters around the country following spate of attacks by the police and armed youth brandishing machetes and sticks.