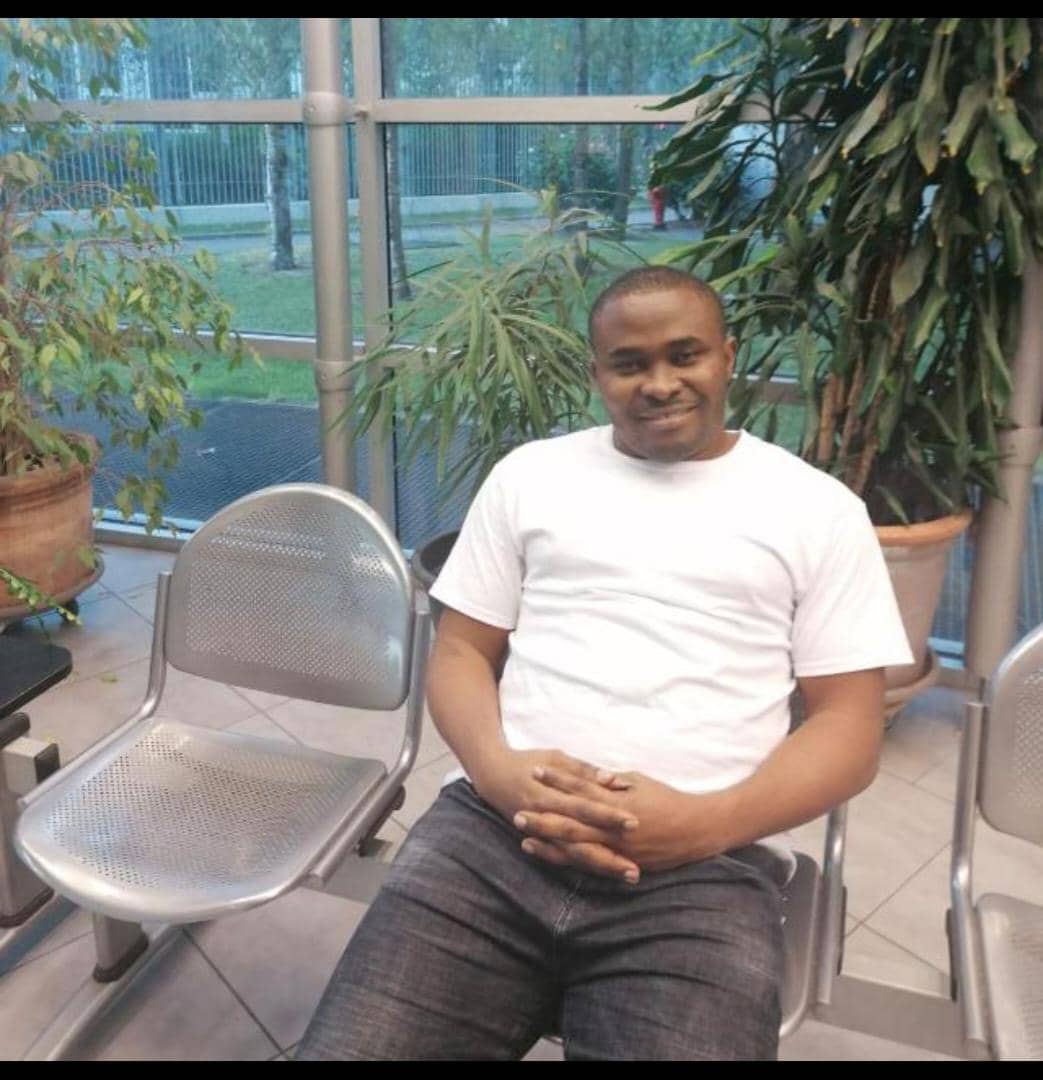 The Late Dr Chinedu owned and operated a Medical Health facility in the area. According to a source, he was attacked in his clinic at about 9pm yesterday.

A source said the men (one masked) had entered into the clinic and demanded to see the Doctor who was inside the compound and took him away to unknown destination.

The gun men according to the source did not ask of anything else than the owner of the hospital.

The source from the locality on phone said that Dr. Precious as he is fondly called was inside the compound which doubles as his clinic when the gun men entered and whisked him away.

“When they took the Doctor away, we reported to the Police and the local vigilante. The following day (Thursday afternoon) the vigilante later called us that they have seen a corpse inside the bush and we were able to identify that of our oga”.

The Niger State Police Command has not reacted to the incident as at the time of this report.

Meanwhile, the Ohaneze Ndi-igbo, Niger state President Chief Emmanuel Ezeugo, confirmed the death of Dr. Chinedu, describing the killing as ‘very unfortunate’. Ezeugo however added that, ‘Igbo community are investigating the death of the medical doctor’.

Ezeugo who lamented the killing of a promising young man whose only offence is that he is a Medical Doctor helping to save human lives in Niger state is calling on security agencies to fish out the killers and prosecute them.

The Igbo group have appealed to President Muhammadu Buhari to order for an investigation into the gruesome killing.