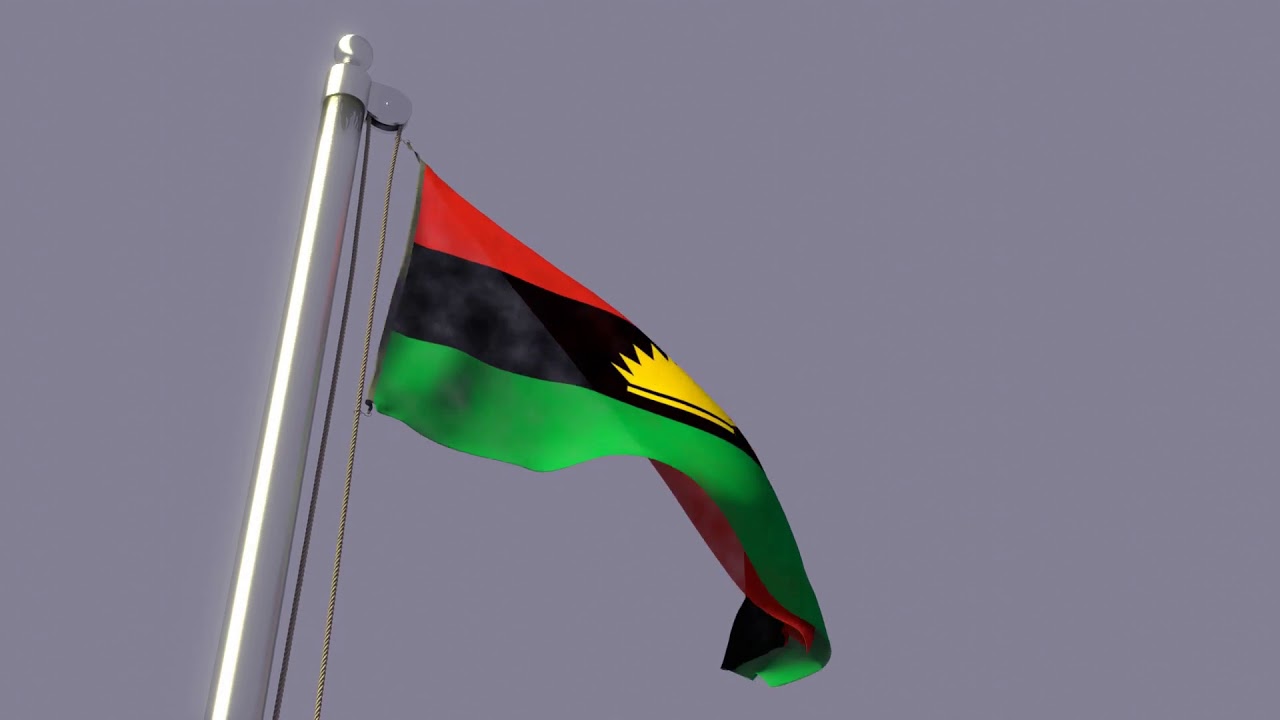 The Coalition of Northern Groups (CNG) are asking the Federal Justice System to stop the ongoing constitutional amendment and provide a framework for the South East to secede from Nigeria, as they filed an interlocutory injunction at the Federal High Court of Abuja on Thursday.

The defendants joined in the suit are the Attorney-General of the Federation, Abubakar Malami, President of the Senate, Ahmed Lawan, Speaker House of Representatives, Femi Gbajabiamila and the National Assembly, with members of CNG, Nastura Ashir Shariff, Balarabe Rufa’i, Abdul-aziz Sulaiman and Aminu Adam, as plaintiffs.

In the originating summons with suit No. FHC/ABJ/CS/538/2021, the plaintiffs prayed for the defendants, within 30 days after service of this summons on them, inclusive of the day of such service, cause an appearance to be entered for them to the summons.

The plaintiffs sought the court to determine, whether by the combined effect of the provisions of Section 4 of the 1999 Constitution of the Federal Republic of Nigeria (as amended), and Articles 1, 2, and 20(1) of the African Charter on Human and Peoples Rights (Ratification and Enforcement) Act 2004, the 4th Defendant (the National Assembly), is empowered to set in motion a framework for a referendum to allow the South-eastern states of the Federal Republic of Nigeria to decide on their bid for self-determination.

Furthermore, they sought, whether in view of the provisions of Articles 1, 2, 4, 14 and 20(1) of the African Charter on Human and Peoples Rights (Ratification and Enforcement) Act 2004, the 2nd and 3rd Defendants (the Senate President and Speaker of the House of Representatives, respectively), have the power to call for a joint session of both Houses of the 4th Defendant to deliberate on the agitation for self-determination by the South-eastern states of the Federal Republic of Nigeria?

In addition, they sought whether, “considering the violent agitation for self-determination by the people of the South-eastern States the 2nd, 3rd and 4th Defendants are not under a legal obligation to provide a framework that will pave way for the self-determination of the South-eastern States so as to leave the geographical entity called Nigeria before any further step is taken to review the constitution.”

In the interest of justice and to prevent further loss of lives and properties resulting from the agitation for the Independent State of Biafra, the plaintiffs urge the court to grant its claim.