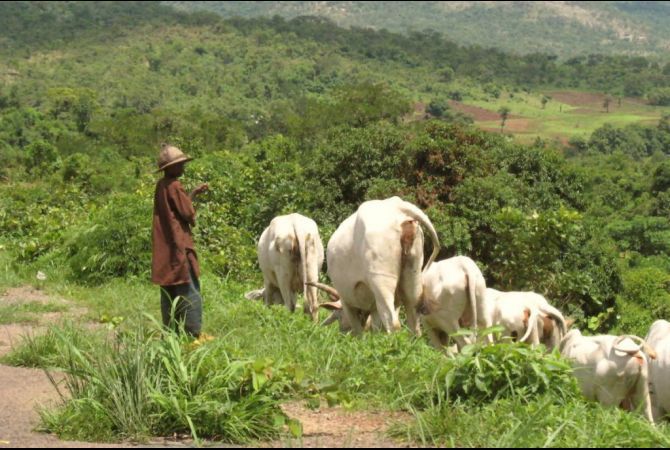 They banned open grazing in the southern region to stem the incessant herder-farmer clashes, demanded a restructuring of the country for more effective governance, asked for the establishment of state police and the review of the revenue allocation formula.

The southern governors also called for the convoking of a national dialogue to arrest concerns of non-inclusion in the polity.

The governors, comprising those of the South-South, South East and South West geopolitical zones, further urged President Muhammadu Buhari to address Nigerians to restore the confidence of the people.

The governors made these resolutions when they met at Government House, Asaba, Delta State, over the rising insecurity across the country.

Reading a 12-point communique after the meeting, chairman of the forum, Governor Oluwarotimi Akeredolu of Ondo State, said: “The incursion of armed herders, criminals and bandits into the southern part of the country has presented a severe security challenges such that citizens are not able to live their normal lives, including pursuing various productive activities leading to a threat to food supply and general security. Consequently, the meeting resolved that open grazing of cattle be banned across southern Nigeria.”

Akeredolu, however, noted that the development and population growth had put pressure on available land and increased the prospects of conflicts between migrating herders and local populations in the south.

The Ondo governor added that given that scenario, it had become imperative to enforce the ban on open grazing in the South, including movement of cattle by foot.

The governor, however, said the federal government should support willing states to develop alternative and modern livestock management systems.