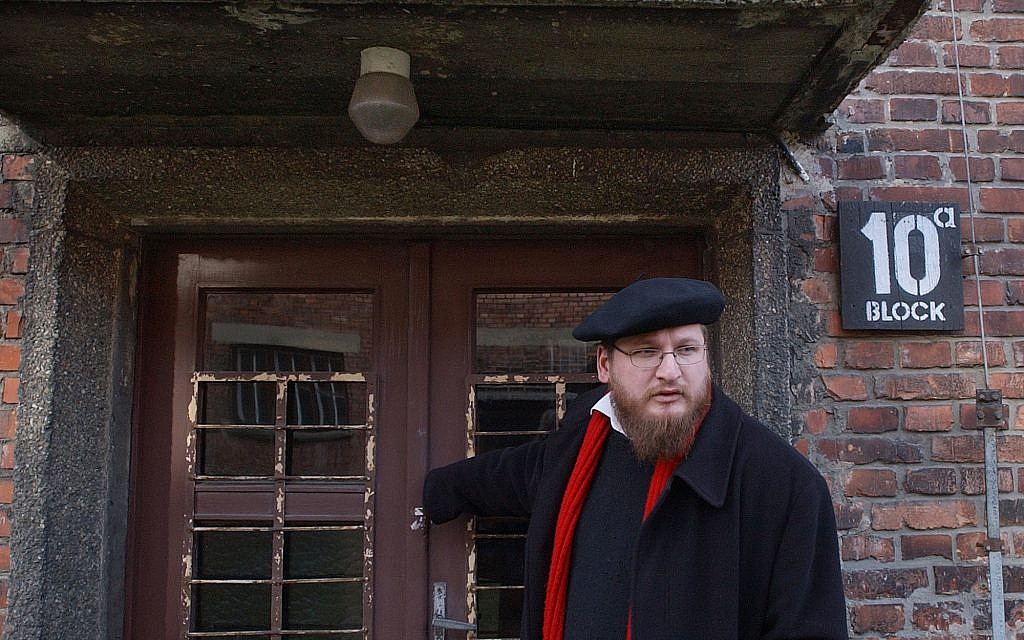 The director of the Auschwitz Memorial in Poland has written to the Nigerian President Buhari to pardon a 13-year-old boy, Omar Farouq, who was sentenced to 10 years imprisonment on blasphemy charges, even volunteering to serve part of the boy’s sentence.

The Auschwitz memorial site is located in southern Poland, which during World War II was under German occupation. The German forces killed 1.1 million people there. Most of the victims were Jewish, but others, including ethnic Poles, Soviet POWs and Roma, also lost their lives in large numbers there.

The director, Dr. Piotr Cywinski said he and 199 other volunteers from all over the world would each serve a month in prison.

13-year-old-Farouq was convicted by an Islamic court for making uncomplimentary remarks about the Arab religion’s Allah during an argument with a friend in Kano state in August.

His lawyer later appealed against the sentence, saying it violated children’s rights and Nigeria’s constitution. He told the BBC that no date had been set for the appeal to be heard in court.

Muslims constitute the majority in northern Nigeria and Kano is one of 12 Nigerian states upholding the Arab religion’s Sharia laws alongside the country’s secular laws.

Under Sharia law, offenders can receive sentences including flogging, amputation, and the death penalty meted out to them by Sharia judges known as “alkalis”.