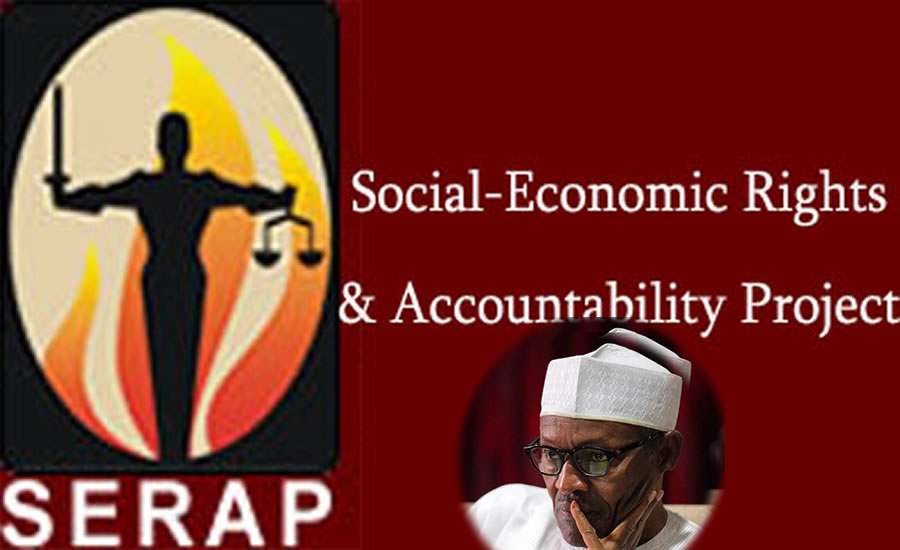 Socio-Economic Rights and Accountability Project (SERAP) has sent an open letter to President Buhari urging him to urgently instruct Mr Lai Mohammed, Minister of Information and Culture, and the National Broadcasting Commission (NBC) to withdraw the directive containing a “sweeping gag order banning journalists and broadcast stations from reporting details of terrorist attacks and victims across the country.”

The NBC had in a letter dated 7 July, 2021 issued a directive asking journalists, television and radio stations in Nigeria to stop “glamourising and giving too many details on the nefarious activities of terrorists and kidnappers” during their daily newspaper reviews.

Reacting, SERAP in a letter dated 17 July, 2021 and signed by its deputy director Kolawole Oluwadare said: “The contents of the directive by the NBC to journalists and broadcast stations are entirely inconsistent and incompatible with Nigeria’s obligations under article 9 of the African Charter on Human and Peoples’ Rights and article 19 of the International Covenant on Civil and Political Rights.”

SERAP said: “We would be grateful if the repressive directive is withdrawn within 24 hours of the receipt and/or publication of this letter. If we have not heard from you by then, the SERAP shall take all appropriate legal actions in the public interest.”

The organization expressed “grave concern that the contents of the NBC directive would impermissibly restrict the rights to freedom of expression, information, and victims’ right to justice and effective remedies that are central to public debate and accountability in a democratic society.”