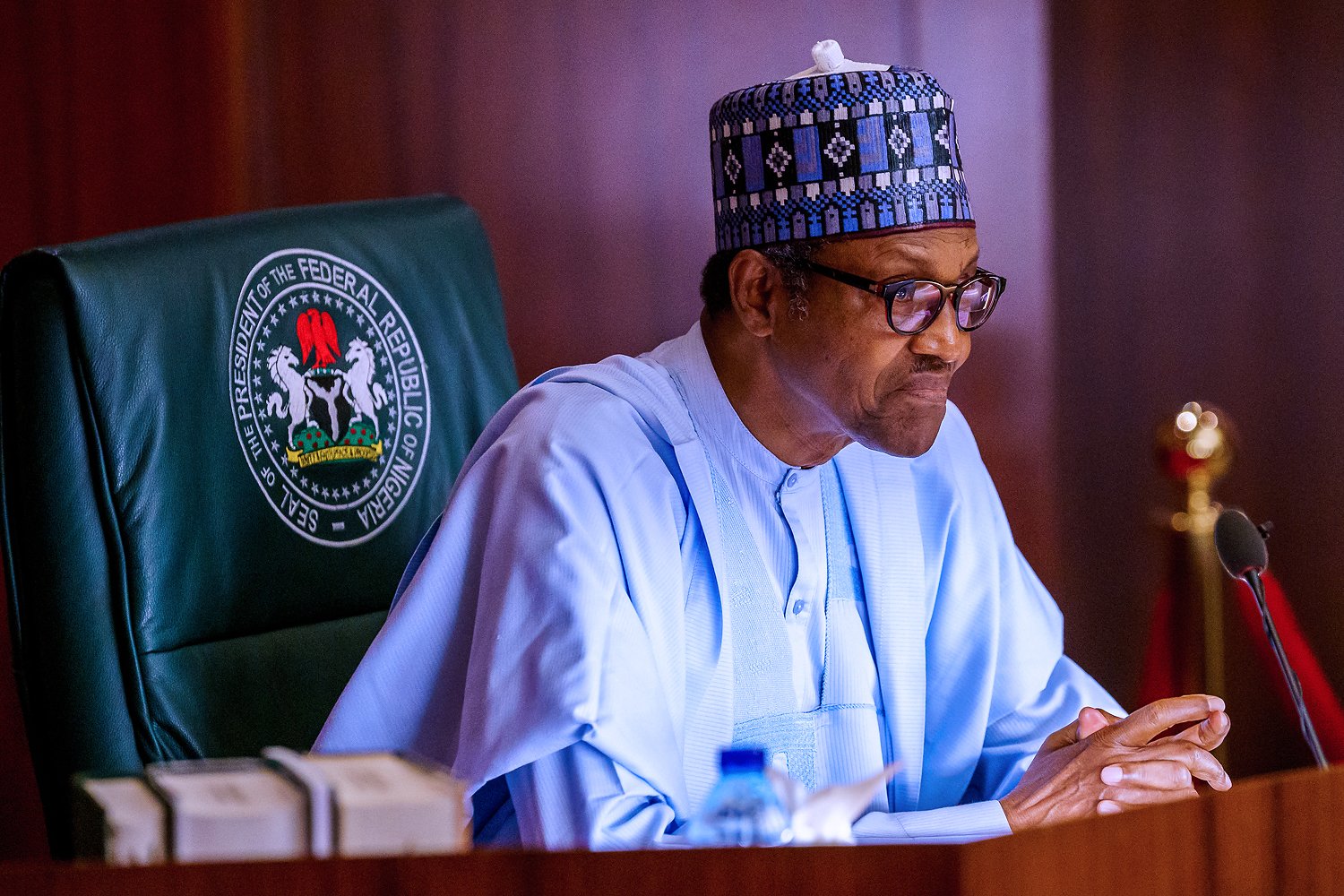 Nigeria’s President Muhammadu Buhari on Tuesday announced the replacement of Nigeria’s service chiefs, over rising insecurity challenges in the country.

In a statement, Femi Adesina, spokesperson for the president, said Buhari has accepted the immediate resignation of the Service Chiefs, and their retirement from service.

The replaced service chiefs were appointed by Buhari in 2015 after he was elected to his first presidential term but there has been a widespread clamour for their sack due to the security challenges plaguing the most populous Black nation.

Buhari said the outgoing service chiefs had “overwhelming achievements in our efforts at bringing enduring peace to our dear country.” A position kicked by many critics.

Meanwhile, the newly-appointed Coordinator of the Southern and Middle Belt Forum, SMBF, and immediate past President-General of Ohanaeze Ndigbo, Nnia Nwodo, has expressed shock and disappointment at President Muhammadu Buhari’s exclusion of Igbo in the appointment of the new Service Chiefs.

Nwodo insinuated that Buhari’s action was an obvious expression of disdain for the Igbo people and a statement that suggests that no Igbo is fit to head any Nigerian security agency.

Boko Haram and ISWAP in partnership with ISIL (ISIS) have caused mayhem in northeastern and northwestern Nigeria, coupled with the herdsmen-farmer crisis, banditry and kidnapping.

Swathes of the northeast of Africa’s most populous country and biggest oil producer are out of government control, with soldiers regularly attacked by fighters while on patrol.

Armed gangs have surged through Nigeria’s northwest and kidnappers patrol many of the country’s roads.

In the Gulf of Guinea, where Nigeria’s offshore oil wealth is concentrated, piracy is on the rise.

Conflict over land and resources between mainly Christian farmers and nomadic mostly Muslim herders have led to thousands of deaths over the past years.

According to the UN, Boko Haram has killed over 30,000 people and displaced millions since its emergence in 2009.