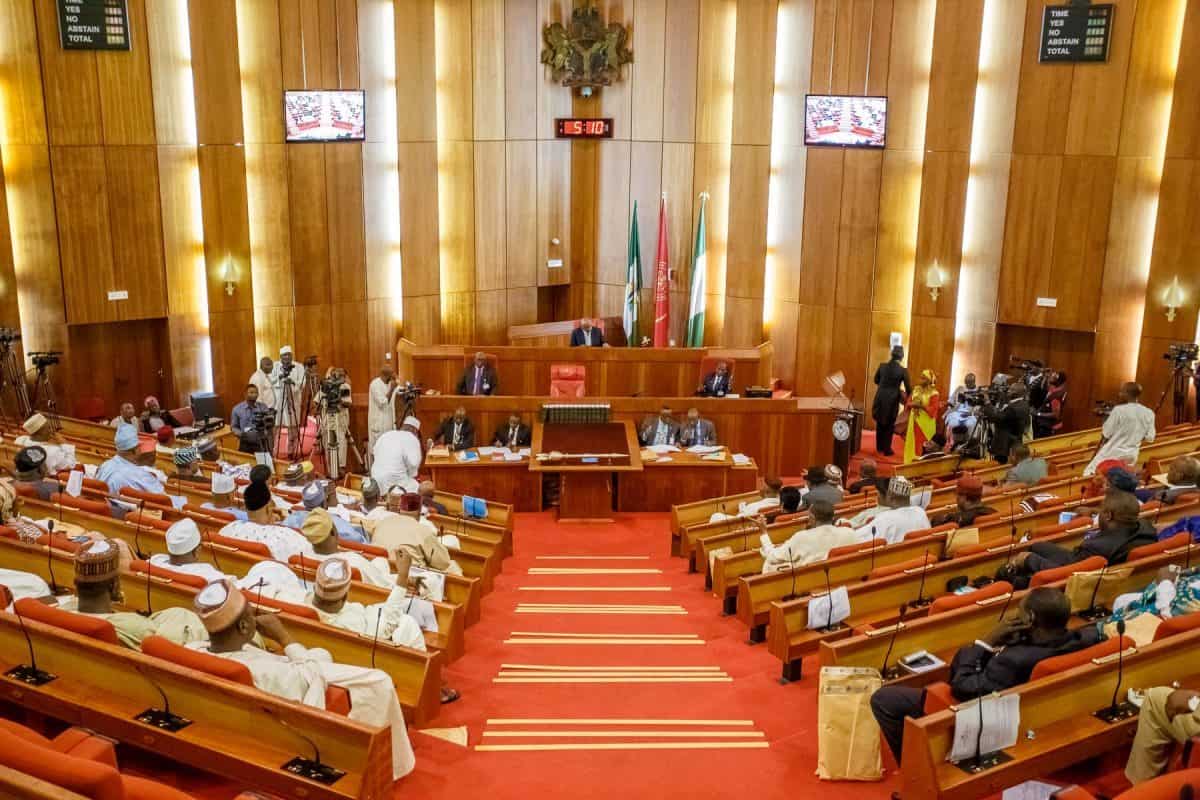 The net flow of capital flight in Nigeria has cost the country over $8.8 trillion from 1986, a worrisome development for the West African nation.

The revelation was made in the Central Bank of Nigeria’s (CBN) Bulletin in 2015.

During a plenary held by the House of Representatives, the Federal Government was warned to develop an effective mechanism and strategy to prevent the persistent occurrence and address the menace of capital flight in Nigeria.

The House urged the Federal Government to partner private institutions to build world-class medical facilities in major cities in Nigeria or upgrade and equip the existing ones with adequate facilities.

It said the agreement should be based on a build, operate and transfer policy by private investors in a way that will allow the investors to manage same for an agreed period.

The Committee on Legislative Compliance was mandated to ensure implementation.

Ironically, Nigeria is ranked among the highest producers of crude oil in the world and earns a huge amount of foreign exchange from its exports but still falls short of capital to develop, maintain and upgrade her infrastructure due to the magnitude of capital flight from the country when compared to accumulated domestic investments, the House also noted.

It further noted that the United Nations Conference on Trade and Development estimated that about $88.6billion per year leave the African continent through money laundering, tax evasion, diverted revenues, offshore investments and other forms of capital flights, with Nigeria accounting for an estimated 46per cent of the total capital flight or $40.7billion per year.

The House worried at the alarming rate of foreign medical services being sought by Nigerians, both private individuals and government officials, which amounts to more than $6.5 billion based on the statistics released by the Ministry of Foreign Affairs in 2015, while expenses on foreign education amounted to more than $3billion based on estimates released by the Tertiary Education Trust Fund (TETFUND) in its 2014 annual report.

“The House is cognizant of the recent series of pleas by successive governments to foreign banks and other international financial institutions to release and repatriate stolen and diverted funds in millions of dollars stockpiled abroad by corrupt leaders;

“The House is concerned that capital flight exerts detrimental effects on both short- and long-term growth of the economy by reducing domestically available investable capital as it represents a foregone investment in manufacturing plants, infrastructure, social welfare, reduction of a country’s tax base and a contribution to the high debt profile, among others,” the lawmakers said.

President Buhari had promised to tackle corruption but that has arguably not been achieved, as exponential surges in capital flight is taking place under his watch, coupled with insecurity, soaring inflation, and poverty.

Capital flight has a strongly negative effect on the economy, as corruption and embezzlement of public resources reduce government revenue, greatly eroding its capacity to finance social services and other public investments due to such drains on the resources.