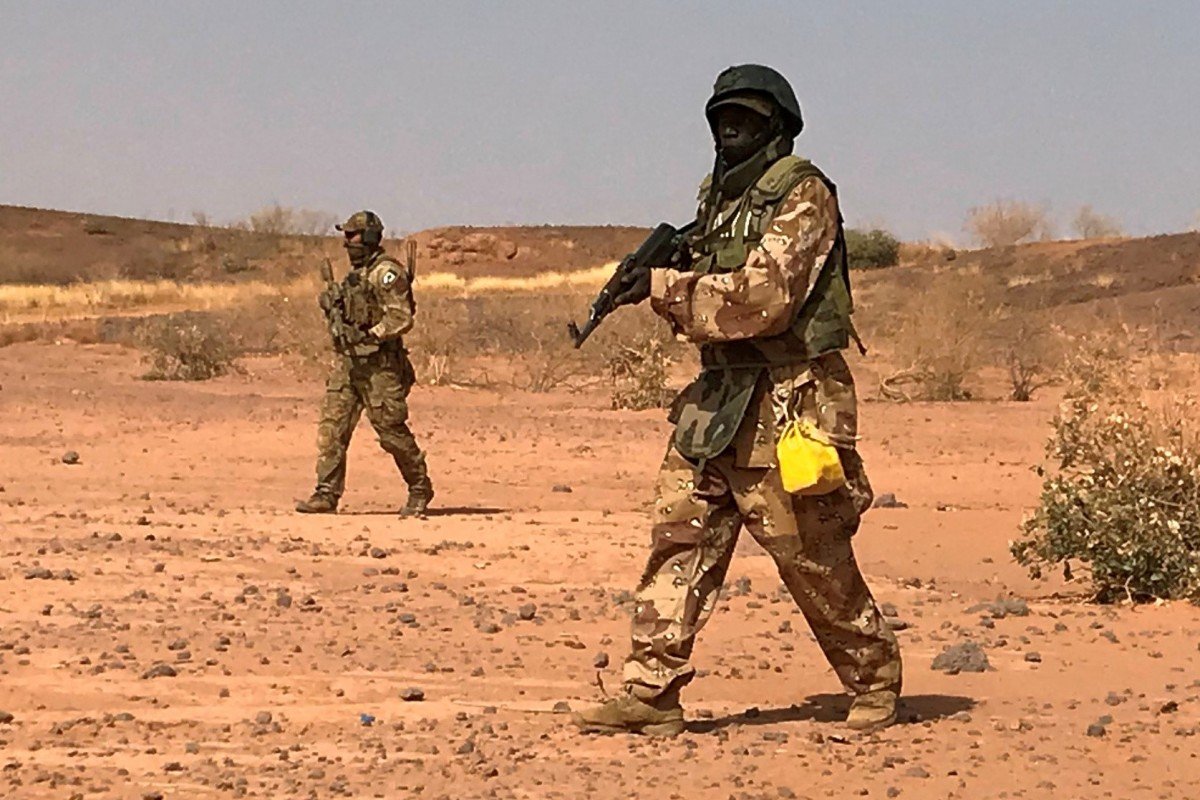 In recent weeks, the Islamic State-aligned militants have intensified attacks on army camps  as the more than a decade-long insurgency has killed over 36,000 people.

Jihadists attacked a base in Ajiri early on Sunday morning, about 20 kilometers (12 miles) away from the Borno state capital Maiduguri, and late Saturday hit a base in Rann in the same state, the military sources said.

In Ajiri, troops fought a two-hour gun battle with jihadists in gun trucks and on motorbikes who eventually breached the base and forced troops to withdraw.

“The commanding officer of the base… paid the supreme price while six civilians who were caught up in the fight were also killed,” one of the military sources said.

Another source confirmed the toll and said militants escaped with weapons from the base.

Late on Saturday, Islamic State West Africa Province (ISWAP) fighters attacked a base in Rann, 172 kilometers from Maiduguri, but were beaten back by troops using artillery.

“They came in six gun trucks and met stiff resistance from troops at the base. Two of the gun trucks were hit by troops’ artillery fire. The other four fled,” a military source said.

One civilian who was wounded later died in hospital.

President Muhammadu Buhari’s decision to replace four top military commanders to better combat the insurgency is yet to yield the expected outcome, as Nigeria’s jihadist attacks has displaced more than two million people from their homes since 2009.

In 2016, ISWAP split from mainstream Boko Haram and became a dominant group, launching attacks on military bases and ambushing troops while abducting travelers at fake checkpoints.

Since 2019, the army has mostly withdrawn from villages and smaller bases into so-called “super camps,” fortified garrisons meant to give better protection against attacks.

However, critics say the strategy has made the highways vulnerable to kidnappings and assault and has left jihadists with more freedom to roam untouched in rural areas.