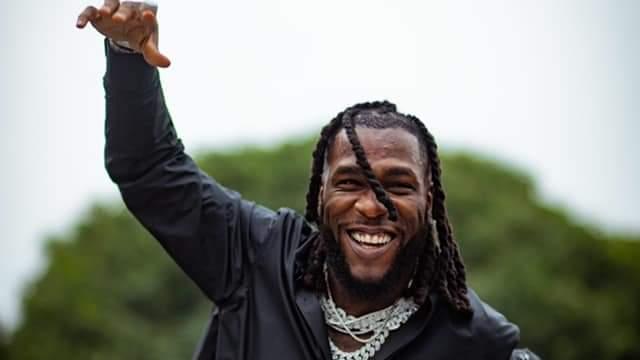 Nigerian Afrobeats star and Grammy Award winner, Damini Ogulu, popularly known as Burna Boy, has lauded Governor Nyesom Wike, following his conferment with one of the highest honours in his home state of Rivers.

Burna Boy was conferred with an award known as ‘‘Distinguished Service Star of Rivers State, DSSRS,” award, which is the second highest distinction in Rivers State Order and is conferred on individuals in recognition of their exceptional service/performance in any field of human endeavour.

The internationally-acclaimed music icon won the Best Global Music Album with his Twice As Tall album at the 63rd Grammy Awards. He was hosted in Nigeria during a grand reception organised by the Rivers State government for him in Port Harcourt.

Burna Boy, accompanied by his parents, siblings and crew, expressed profound gratitude to the Government and people of Rivers State for considering him worthy of the award.

“I have collected honours everywhere in the world, but it feels different when you get it from home. This is my humblest moment and I thank each and every one of you. I thank the best Governor I have ever experienced. I don’t like politics and politicians but this my Governor has shown me that there is hope for the youths and there is hope for us.

“This award is not only for me but for all of you and the future Burna Boys. I love you Port Harcourt, everywhere I go, I carry you with me.”

The governor described the event attended by many dignataries as a joyous moment for the state. He announced that the government will allocate land to Burna Boy and give him money to build a house there.

“Rivers State government will provide a land at Old GRA for Burna Boy. Not only are we to provide that, we are going to give him money to build for himself. We are going to do that for him let others be encouraged, that if you get to this level, Rivers State government will promote you. We are happy with you (Burna Boy), we are happy with your parents for what they have done,” the governor said.

The artists that performed at the event were promised a gift of N10 million each, including Burna Boy.