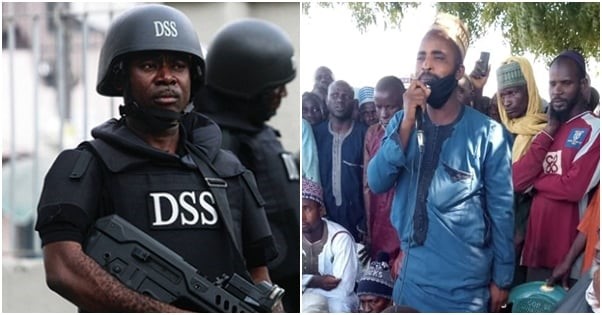 Insurgent group of bandits ravaging northwest Nigeria and beyond have been linked with former members of Boko Haram.

Dennis Amachree, a former assistant director in the Department of State Services (DSS), said bandits had confessed that some of them were Boko Haram fighters.

According to The Cable, he made the disclosure when he featured on an Arise TV programme on Saturday, February 27.

“From investigations, we have even discovered that some of them were Boko Haram fighters,” he said.

“Some of them have confessed to having fought with Boko Haram. And now, you have these people infiltrating, collecting money for ransoms, raping women and sending them back to Boko Haram.”

He disagreed with people drawing similarities between bandits and the Niger Delta militants, arguing that the two scenarios are totally different.

“What happened in the Niger Delta is totally different from what we are experiencing now. In the Niger Delta, people were protesting for the pollution of their environment. And because of that, they said ‘if you are taking the oil and we are not going to benefit from it’, then they started blowing up oil installations.”

Meanwhile, the Zamfara state governor, Bello Matawalle, said Nigerians will be surprised if they were told about those responsible for the abduction of over 300 schoolgirls from the Government Girls’ Secondary School, Jangebe.

He was quoted by Punch, who reported that the governor made the remark when 17 Emirs paid him a visit on Sunday, February 28.

The governor reportedly said the sponsors were trying to sabotage his consistent effort at peace initiatives recorded in the state.