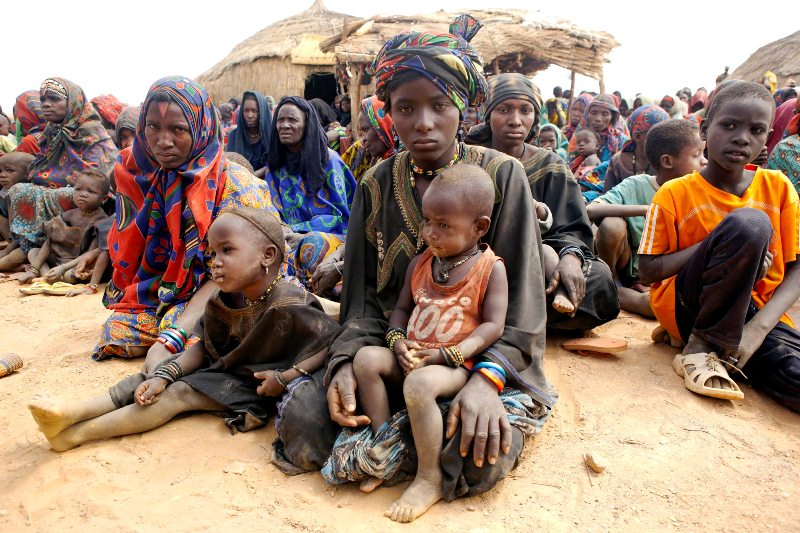 Some 20,000 Malian refugees who have fled to western Niger to escape jihadist attacks are to be relocated because of security threats, local officials told AFP on Friday.

“The refugee site in Intikane will be closed for security reasons,” said an official in the governor’s office for Tahoua region, which has administrative responsibility for the Intikane region, located just 50 kilometres (30 miles) from the border.

The Tahoua authorities and representatives for the UN’s refugee agency, the UNHCR, met on Thursday to discuss the move, he said.

The refugees will be relocated to Akadany in the north of the neighbouring region of Maradi, which so far has escaped jihadist attacks, an elected official said in Tillia, who did not gave the date of the transfer.

“All activities at Intikane, including food distribution, have already been suspended,” a local official said in Tillia.

The vast camp stretches out over a radius of 15 kilometres (nine miles), gathering Malian refugees, around 7,000 local inhabitants and thousands of Nigeriens who have also been displaced by jihadist violence, according to official figures.

In May 2020, a jihadist attack on the site killed at least three civilians, two of them refugees. The UNHCR said the assailants looted food stores and destroyed a system providing potable water to the camp and the local population.

In March this year, 141 people were killed by suspected jihadists in an attack on nearby settlements.

Niger, which by the yardstick of the UN’s Human Development Index is the poorest country in the world, houses nearly 60,000 people who fled after the jihadist insurgency erupted in Mali in 2012.

The country is also hosting people who have sought shelter from attacks by jihadists in northeastern Nigeria. Niger’s southeastern border region of Diffa is home to 300,000 refugees and internally displaced.