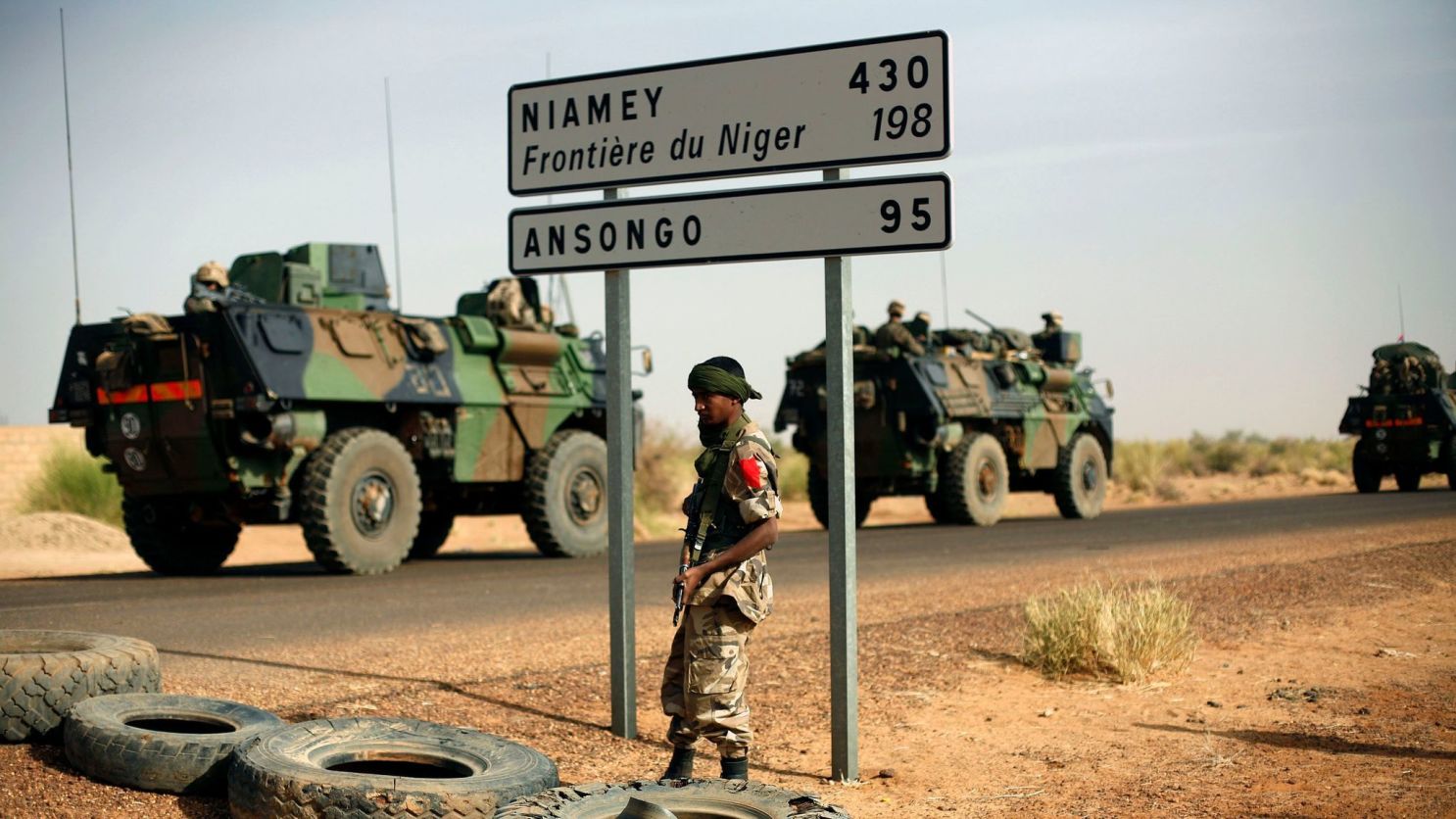 Aid to the Church in Need (ACN) has received news of a jihadist attack on Fantio and Dolbel, two towns in the Tillabéri region in southwestern Niger. Survivors of the attack fled to the Dori region of Burkina Faso, sources told ACN. It is a group of women with small children and babies. According to these witnesses of the attacks, the terrorists attacked the towns twice, killing the men. The two towns were abandoned by the rest of the inhabitants.

In Fantio, the jihadists took a statue of the Virgin Mary, liturgical books and musical instruments and burned them. They then desecrated the Blessed Sacrament by throwing the sacred hosts on the ground and finally setting the church on fire. This is the third parish in this part of Niger that has been abandoned due to terrorist attacks and incursions by extremist groups. Survivors of the attacks flee to Niamey, seek refuge in the parish of Téra, or cross the border into the Diocese of Dori in Burkina Faso.

Islamist terrorist groups began to extend their reach into Burkina Faso and Niger in 2015. According to ACN’s Religious Freedom in the World Report 2021, the area has become one of the hotspots for militant jihadism in Africa. In the meantime, the number of internally displaced persons in Burkina Faso has grown to about one million.

ACN has been supporting the Catholic Church in Burkina Faso by helping those who have experienced Islamist violence to return to normal life. Accordingly, a primary focus of its relief efforts is on projects that work to alleviate the impact of trauma.

This article was first published by Aid to the Church in Need and is republished here with kind permission. To learn more about ACN’s mission to help the suffering Church, visit www.churchinneed.org