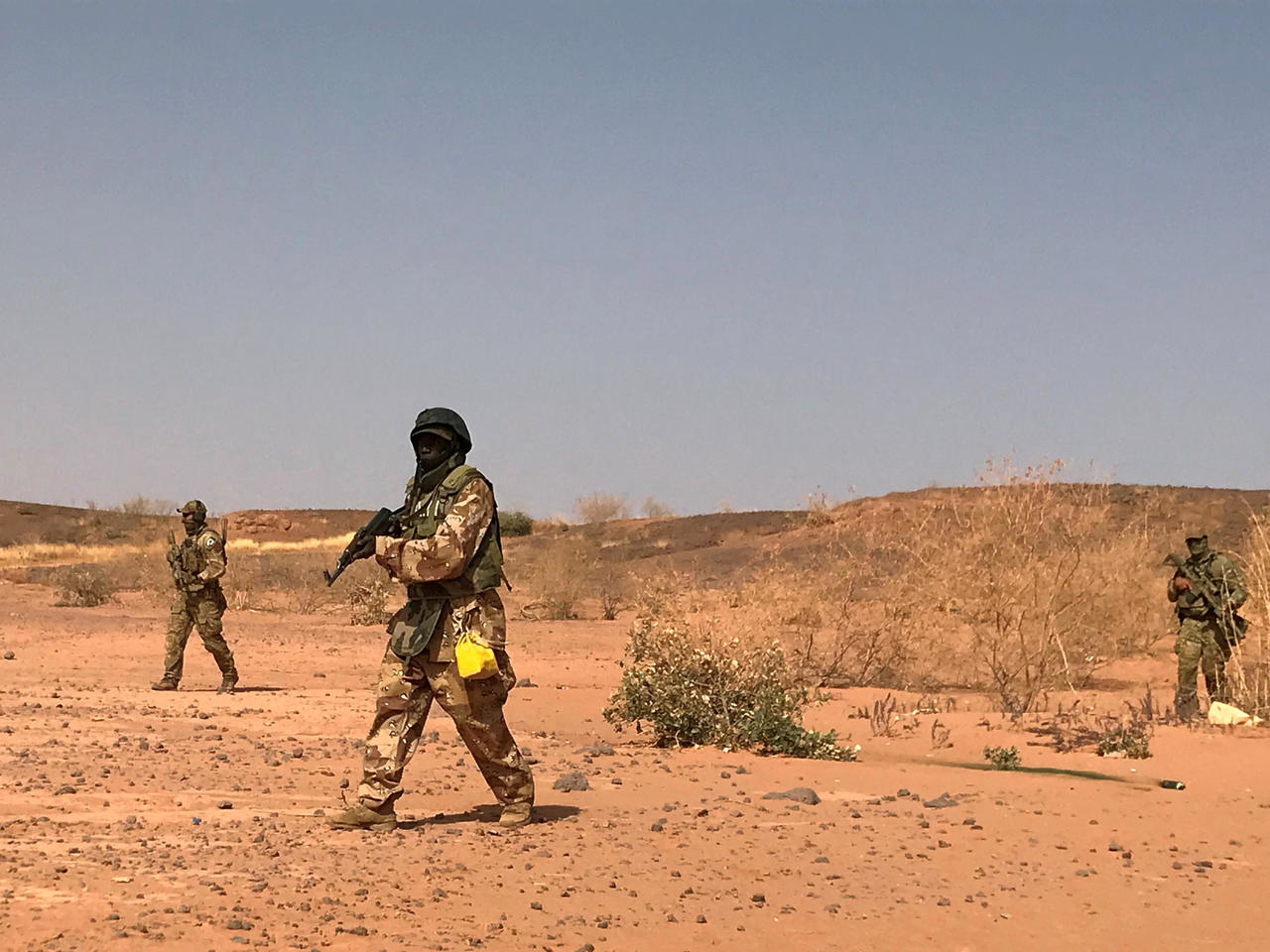 Niger: At Least 30 Killed In Jihadist Attack Near Mali Border

At least 30 Nigerien civilians were killed in multiple Sunday attacks on villages in northwestern Niger near the Malian border, said a security source on Monday.

“Unidentified armed men attacked villages in the Tillia department, in the Tahoua region,” a security official told Anadolu Agency on condition of anonymity due to restrictions on speaking to the media.

Islamic State (IS) fighters have claimed responsibility for the attack.

This would be the second armed attack targeting Nigerien civilians in a week.

Unidentified gunmen, last Monday, attacked and killed at least 58 civilians returning from a weekly market in the Banibangou department, Tillaberi region, near the Malian border, according to government spokesman Abdourahamane Zakaria.

The government had declared a three-day mourning to pay tribute to the victims.

In January, around 100 people were killed in attacks in two Tillaberi villages after the first round of presidential elections.

The Tillaberi region, according to reports, has been frequently targeted by terrorist groups based in Mali since 2017, with a state of emergency declared in the area.

Niger, Burkina Faso, and Mali in the Sahel are at the epicenter of one of the world’s fastest-growing displacement and protection crises.

The region hosts 851,000 refugees and nearly 2 million displaced people, according to the UN refugee agency.