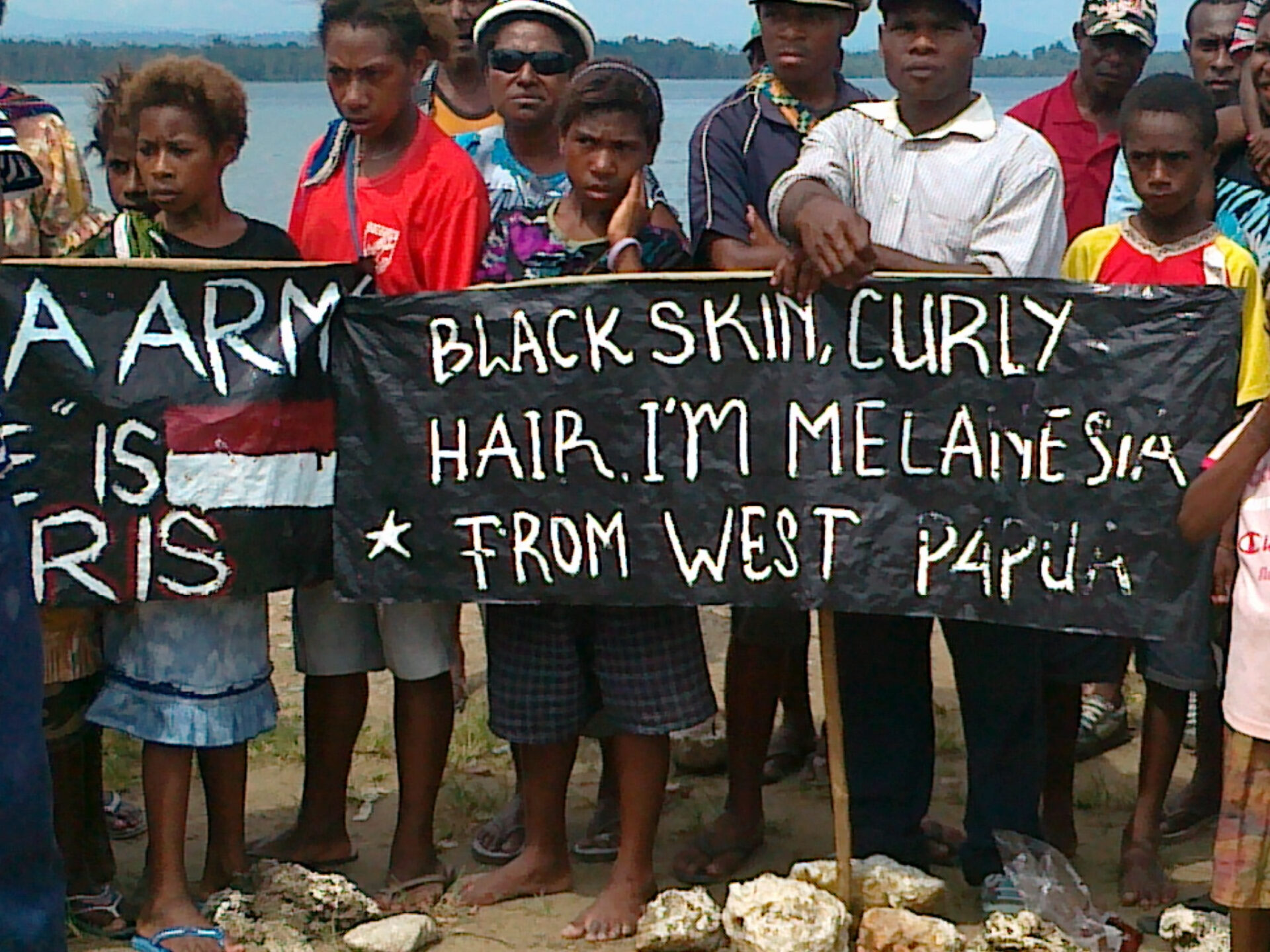 “The statement was that she believed that we needed to be consistent on human rights, and that we should be ‘country agnostic’, where human rights abuses were happening, we should actually call them out. So having said that, she needs to act.”

With mass displacement caused by military operations in the highlands region of Papua province since 2018, Delahunty said New Zealand had a duty to raise its voice, because lives of innocent villagers caught in the crossfire were at stake again with the latest military intensification.

“The lives of ordinary people living in the highlands particularly – who are vulnerable to troops threatening them, to attacks, to bombing, to assaults.

“This is all in the situation where they are struggling with Covid, struggling with poverty, and the last thing they need is an increased military occupation using more extreme forms of violence against them.”

According to Delahunty, Mahuta should not stay silent if she wants to be true to her word of being a defender of indigenous peoples’ human rights.

Jakarta has told other regional countries to stay out of its domestic affairs, and Indonesia is an important trading partner for New Zealand.

New Zealand exports of military goods to Indonesia, particularly aircraft parts to the Air Force, was recently flagged by the human rights community.

“And that’s unacceptable given what’s happening, given that they are using … our military hardware that we are providing to attack the citizens of West Papua or the indigenous communities,” Delahunty warned.

She said her organisation would like to see these exports and military ties from New Zealand to Indonesia cut off while the operations affecting West Papuans were continuing.

The West Papua Liberation Army is poorly armed and estimates of its membership number it only in the hundreds.

But for Delahunty, the recent designation of resistance fighters as terrorists by Indonesia’s lawmakers was problematic.

“Because as soon as you classify resistance movements as terrorists, that label can be used against peaceful citizens engaged in peaceful protest, it can be used in all kinds of ways that are extremely damaging.

“And if you occupy a country, so that you can extract its resources, resistance is not terrorism.

“So terrorism is quite a specific definition. But the way that it’s used under law and popular [use], where human rights abuse is the norm, and is protected by the state is very worrying.”